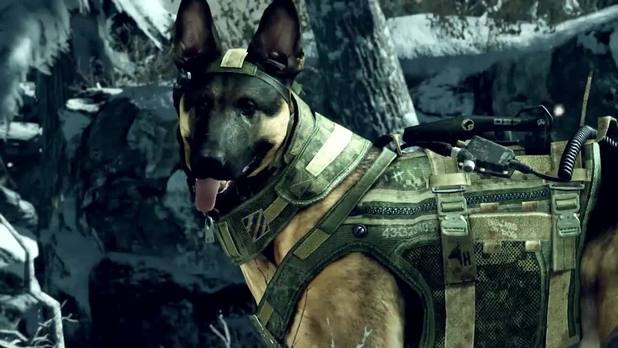 Smart marketing may sometimes get you in trouble as is the case with “Call of DooDee”, a dog poop cleaning service that borrows its name from the popular “Call of Duty“ franchise owned by Activision. And as you’d expect Activision is not happy with this clever play of words.

In October, an express abandonment of the application was submitted, but Activision requested an extension of time to oppose it and was granted the extension. Activision has until the end of 2017 to file a formal opposition, but it’s unlikely this will escalate seeing as the original owner of the trademark attempted to abandon it. It makes sense that Activision doesn’t want their popular series associated, but it’s still funny to think about men in suits getting frustrated about someone cleaning up dog poop in Illinois.

What do you think of this story? Is Activision overstepping? Should they let the fun continue? Or do you think “Call of DooDee” could hurt their brand?