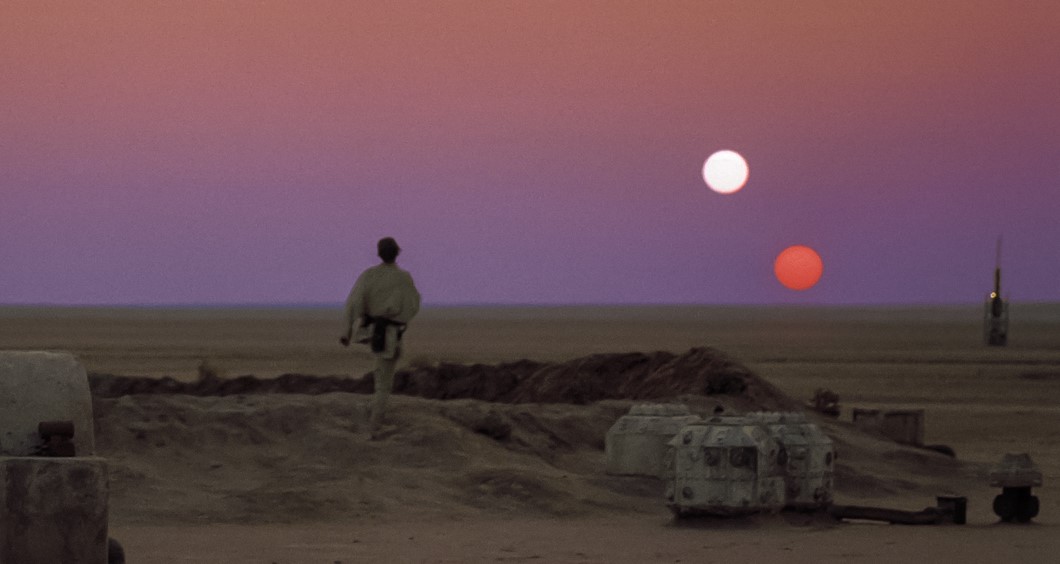 Being the home planet of the Skywalkers, Tatooine has a very special place in the Star Wars universe. As it turns out, we were supposed to come back to the planet in an anthology movie, but the project was apparently cancelled before anything could happen.

“We were just starting our work on another Star Wars spin-off… We were actually just making our mark on Tatooine — which would have been interesting and some other new galaxies. So hopefully, if that comes back, we’ll get the chance to be able to do that further.”

If I were to guess, the movie would have had something to do with Boba Fett. After all, Josh Trank was set to direct a Boba Fett-centric film before Lucasfilm fired him and cancelled the project. Now a new Fett movie is in the works with James Mangold on the helm, but we don’t know what point in the timeline it’s going to be, so chances are we won’t be revisiting Tatooine in that movie at all.

If anything, the movie could have also been a direct sequel to Solo: A Star Wars Story. That film ended with Han and Chewie supposedly on their way to Tatooine to get a job with a ‘big shot gangster.’ It’s the perfect set-up for a return to Tatooine, but seeing that Solo didn’t really make a splash in the box office, any plans for a sequel might have been cancelled by Lucasfilm.

Will we return to the planet that’s farthest from the bright center of the universe? I guess we’ll just have to wait and see.