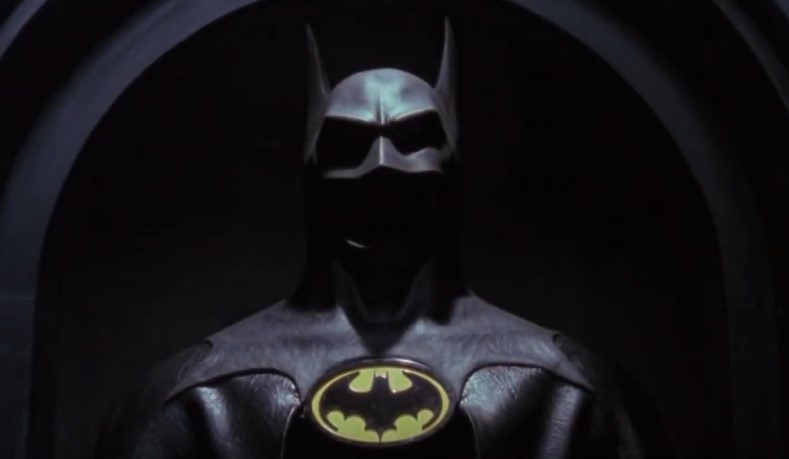 DC may not have given us an official look at Batgirl yet, but some set photos have come with some interesting reveals. For one, Batman has been spotted on the set of the movie, and not just any Batman—but the version played by Michael Keaton in 1989.

Though it may not necessarily be Keaton in the suit, it does look like an upgrade of his version of Batman, complete with the all-black costume and yellow insignia.

We don’t exactly know what Batman’s role in the film will be, but I suspect that it’s going to be like Tony Stark in Spider-Man: Homecoming, where a young and eager Batgirl is just looking to help, but Batman thinks they’re too young to handle any serious danger.

Seeing that J.K. Simmons was the Gordon of Ben Affleck’s Batman in Justice League, it looks like the movie is going to be mixing up the timeline. A rumor suggests that The Flash will be establishing Keaton as the new Batman of the DCEU, and with Ben Affleck very clear that he’s done with the role, it seems that this Batgirl film will take place in the new timeline.

Though I am bummed that we won’t get any more of the more serious Snyderverse, I am eager for the DCEU to push forward. Even if Marvel has been leading in the box office, you have to love the variety of DC films that have been coming out from Shazam! to Joker. Hopefully WB continues the trend moving forward.

No release date has been set for HBO Max’s Batgirl.