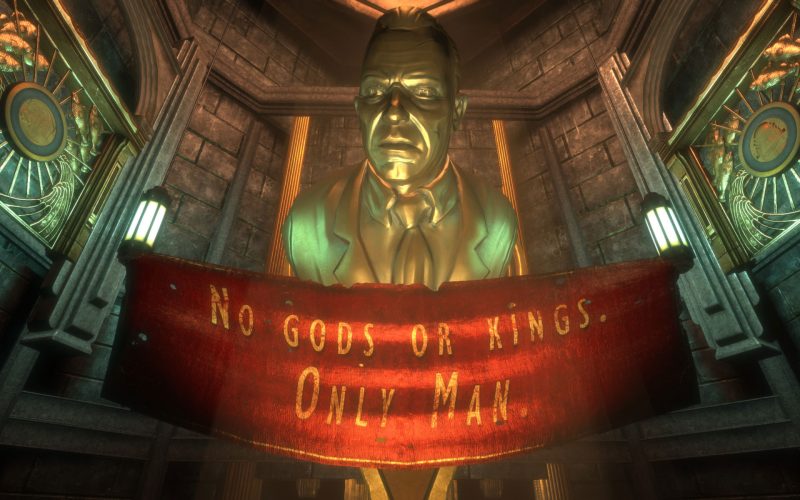 After nearly a year of leaks, publisher 2K has finally revealed the much anticipated BioShock: The Collection. The remastered anthology will include all three games in the series, and their respective DLC. However, it won’t feature Bioshock 2’s multiplayer. The collection launches in September, and will feature Imagining BioShock — director’s commentary from director Ken Levine and lead artist Shawn Robertson. Check out the chilling announcement trailer below.

Just hearing Andrew Ryan again is enough to induce a much needed walk down memory lane. This classic series changed the gaming landscape and set the stage for many titles, such as The Last of Us, that upped the ante in storytelling and atmosphere. Now it can be relived in all of its masterful glory this fall on PS4, Xbox One, and PC for $60.

The collection hits store shelves September 13 in North America, September 15 in Australia, and launches internationally on September 16. The remaster has been developed in conjunction with Blind Squirrel Games and will see all three titles running in 1080p at 60fps. According to GameSpot, the PC version of BioShock: Infinite included in the collection “is not being remastered, because it already meets current-gen console standards and runs smoothly on high visual settings.” 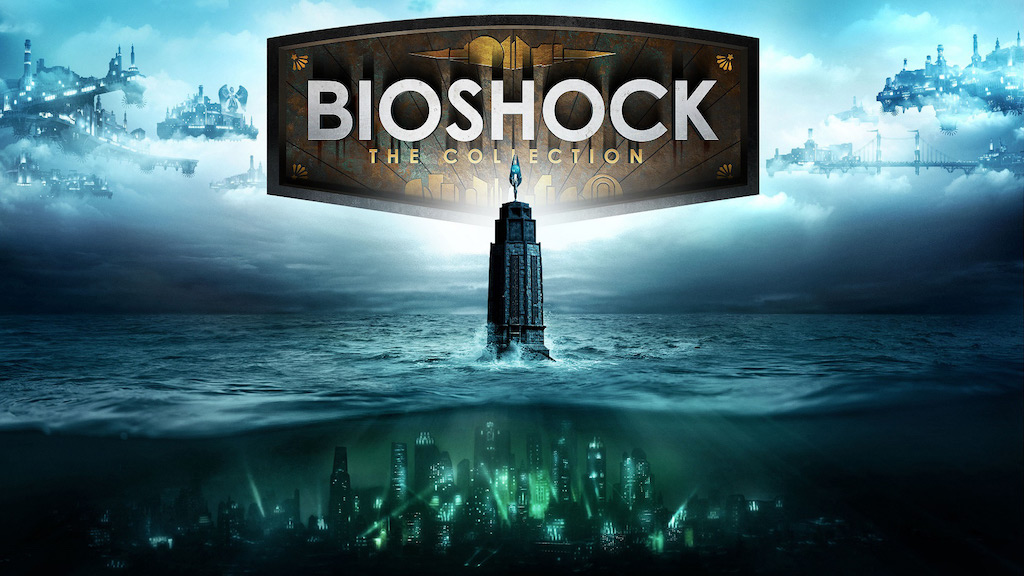 Ladies and gentleman we are headed back to Rapture and Columbia, but perhaps it won’t be for the final time. Here’s to hoping BioShock: The Collection is 2K’s way of catching everyone up to speed before an unveiling of BioShock 3.