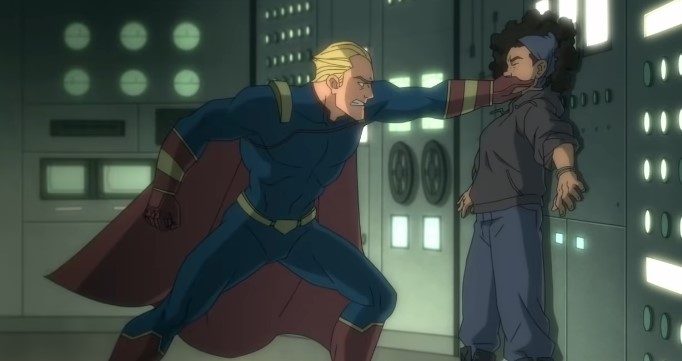 After Marvel’s What If…? and Star Wars: Visions, Amazon Prime Video’s The Boys is set to debut their own animated anthology series dubbed Diabolical. We’ve gotten some short teasers before, but now we have a trailer that showcases all the upcoming shorts in the series.

Watch the trailer for The Boys Presents: Diabolical down here:

While we have gotten teases of the animation styles before, this time we get a better look at some storylines that the series will follow. Not only could we be getting origin stories for some of the heroes in The Boys, but we could be looking at stories of some normal people who just live in the world of Vought.

What’s also cool is, if you read the comics, there is an iteration of Billy Butcher that’s incredibly close to the source material. We also see one character who looks to be the original Hughie from the comics—and it’s possible he could be voiced by Simon Pegg—who the original character model is based on. 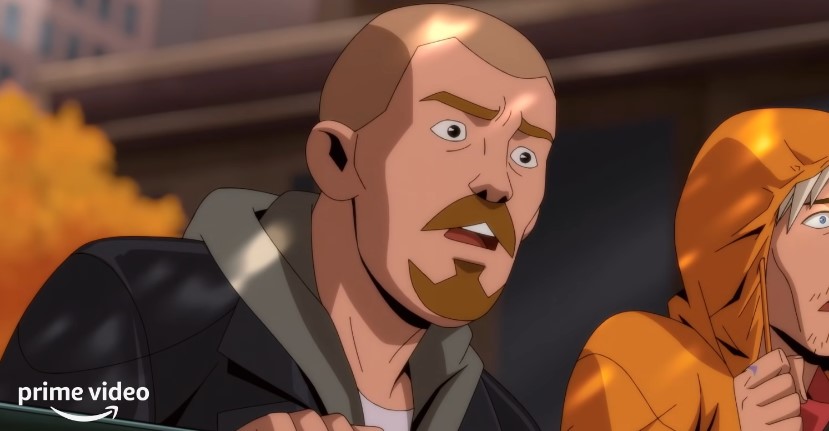 You’ll also notice the familiar art style of the Rick and Morty cartoons, and show co-creator Justin Roiland is also credited as one of the performers. What are the odds that someone from the Vidicators is going to show up? Or maybe Rick or Morty themselves?

This show looks to be a good mix of everything the mainstream superhero properties are trying to avoid, and I’m all for it.

From some of the most unhinged and maniacal minds in Hollywood today comes Diabolical, a collection of eight irreverent and emotionally shocking animated short films. Featuring stories by Seth Rogen, Kumail Nanjiani, Aisha Tyler, and more, each episode plunges elbow-deep into unseen crevices of The Boys Universe.

Catch The Boys Presents: Diabolical when it premieres on Amazon Prime Video on March 4.