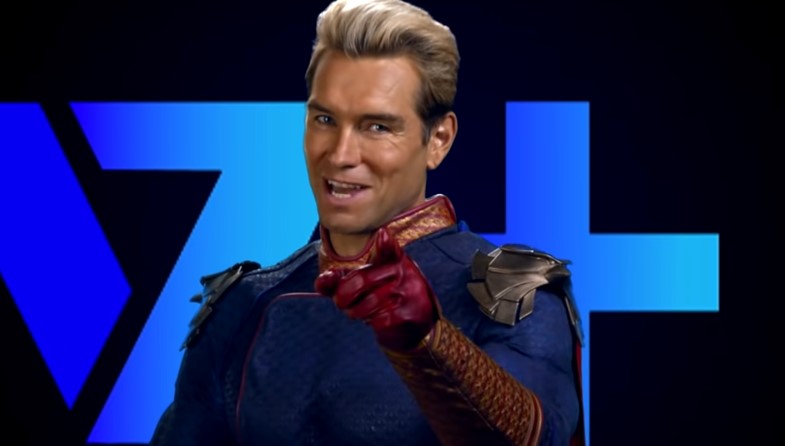 Superhero properties might be a dime-a-dozen these days, but Amazon’s The Boys manages to stand out with its unique take on the comic book genre. Just in, show creator Eric Kripke has confirmed that the show has managed to wrap on its third season, and every actor making their return is part of the announce video.

Check out The Boys wrap announcement:

Filmmaking does NOT come from 1 person. It’s a team sport. Hundreds of people pouring their soul & sweat into a shared idea, over tough & exhausting conditions. I’ll be grateful to this cast, crew, team, family, forever. #TheBoys #TheBoysTV @TheBoysTV

Though we don’t have an official synopsis of the plot for the third season, we do have some promo material from ‘Vought International’ giving us an idea of where the world of The Boys is at now.

Admittedly, the last season of The Boys has left a lot of us to unpack. The biggest concern is probably that of Congresswoman Neuman, who is revealed to have psychic powers in where she could literally blow people’s brains out. We don’t know her motive as of now, but the recent ‘report’ has revealed that she will be working with Vought to regulate superheroes.

One villain that’s also been fun is Aya Cash’s Stormfront, and though she was pretty beat up by the end of Season 2, fans have a feeling that she’ll be making a comeback at some point in the future, maybe even later in the season. What we do know is that this season will feature the debut of one of the earlier heroes in the world, Soldier Boy, and he’ll be played by Jensen Ackles (Supernatural).

While shows like Jupiter’s Legacy have come and gone, The Boys still feels fresh, and has brought audiences some pretty great satirical superhero content. Not to mention we have some great characters with Billy Butcher and Superman-gone-wrong Homelander.

No release date has been set for The Boys 3, but you can catch the first two seasons now available on Amazon Prime Video.