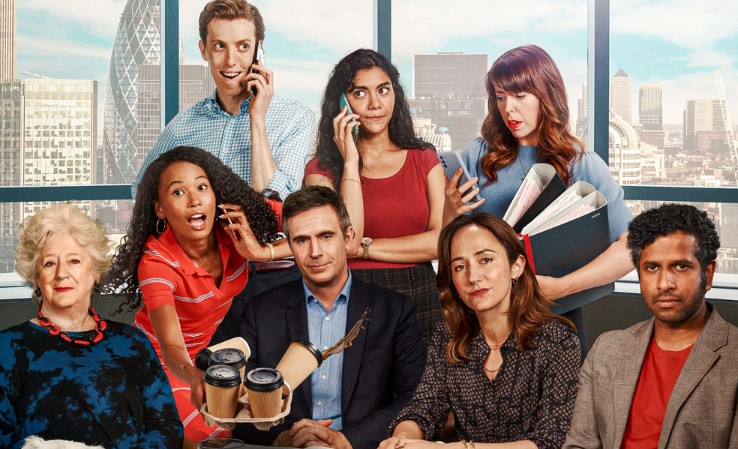 Netflix’s BoJack Horseman gave us a fictionalized look at the entertainment industry with the lives of actors and talent agents, and now Amazon Prime Video is doing their own thing with this new show called Ten Percent.

The series takes place at a London talent agency where agents scramble to keep their star clients happy and their business afloat after the sudden death of their founder.

The show is actually based on a French series called Call My Agent! which has the same premise of following the story of the employees of a talent agency and their very famous clients—only this time, the agency is in London, and their clients are a bunch of English celebs.

The premise of the series actually allows for some very huge cameos, and the trailer already shows us actors like Helena Bonham Carter, Kelly Macdonald, Himesh Patel, and David Oyelowo. The trailer even name drops other big names like Phoebe Waller-Bridge, and I wouldn’t be surprised if she suddenly showed up for an episode.

You’ll probably love this show if you’re a fan of British comedy, plus it would be exciting to see which actors they can find to play themselves in the series. Depending on the success of this show, I’m wondering when we’re going to get the American version of Call My Agent!. I’m already crossing my fingers they have BoJack Horseman’s Amy Sedaris in mind.