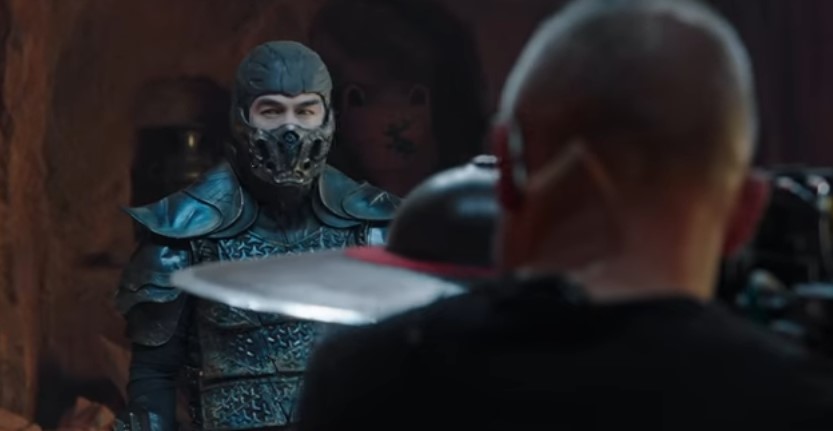 Mortal Kombat was a franchise that defined the 90s, and the movies have been primed for a reboot for quite some time. WB is set 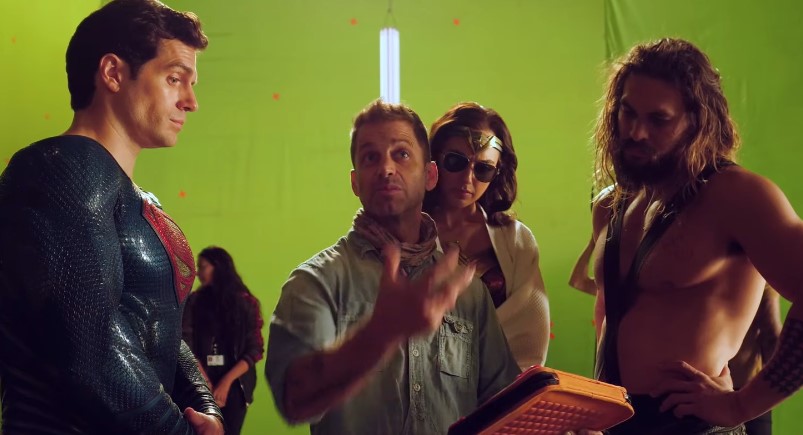 Zack Snyder’s Justice League was probably the only thing anyone could talk about last week, and even after the movie released on a Thursday, the 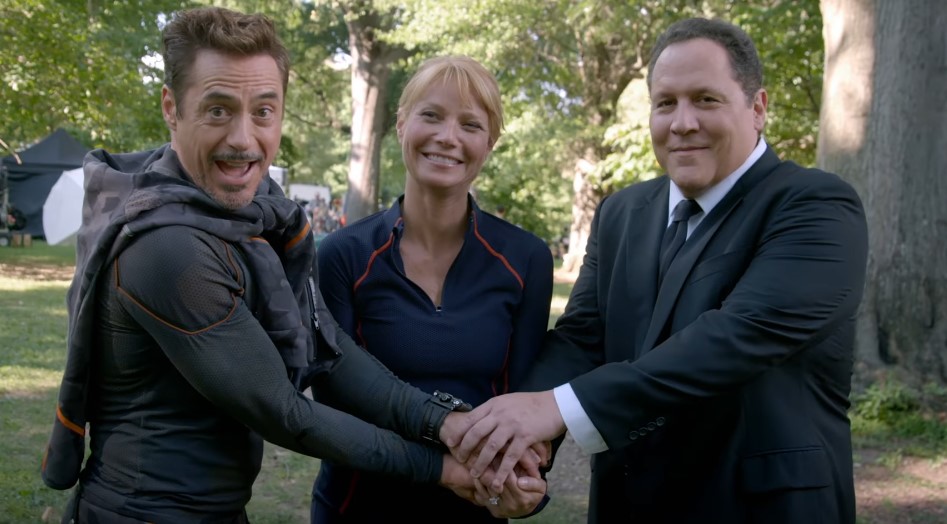 Avengers was admittedly an ambitious crossover event back in 2012, and six years later, Marvel is upping the ante by bringing over a decade of cinematic characters for Avengers: Infinity War. Marvel has just released a new ‘family’ featurette that has all the actors involved talking about working on the film, and how it was like to interact with characters they never would have run into in their individual franchises.