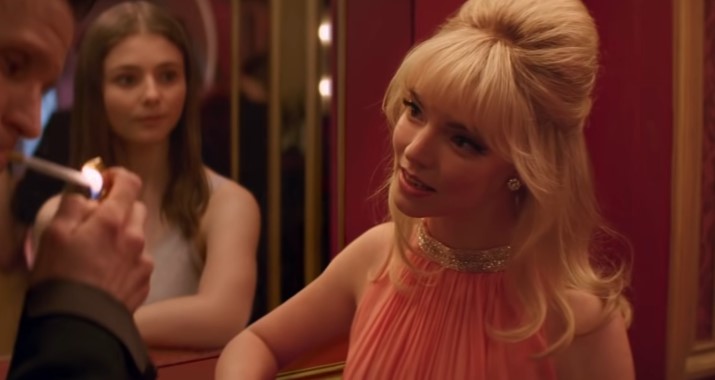 While Chris Pratt may have been the center of attention with the Super Mario Bros. movie announcement, he would be joined by a star-studded cast. One cast member is Anya Taylor-Joy (Queen’s Gambit) who would be playing the part of Princess Peach, and while we don’t have a look at the movie yet, Taylor-Joy talks about the fun she’s having prepping for the part.

Here’s her interview with Entertainment Tonight:

“Oh, it is so much fun. We’ve started doing little bits and pieces already, but the greatest part is that I get to say I’m doing work or research just by gaming. [That’s] pretty great.” When asked by fans if she’s getting into any of the Super Mario games, she replied, “I have to. The fanbase is so intense, of course I have to do it. And it’s so much fun.”

Besides Taylor-Joy, the movie also has a cast which includes Charlie Day (Luigi), Jack Black (Bowser), Keegan-Michael Key (Toad), and Seth Rogen (Donkey Kong). With the world of Super Mario filled to the brim with crazy characters, we can only expect the world to grow even more in a sequel—if the movie gets a sequel greenlit, that is.

We don’t know when we’ll get our first look at the Super Mario Bros. movie yet, but with a release date set for the end of 2022, we may have to wait a while before we get to see what this characters will look like in the animated film. Even so, we have multitudes of Mario media to comb through where we can meet all these fun and kooky characters.

No release date has been set for the Super Mario Bros. film, but themovie is expected to come out in the holiday season 2022. In the meantime, you can catch Taylor-Joy in Edgar Wright’s Last Night in Soho now in theaters.