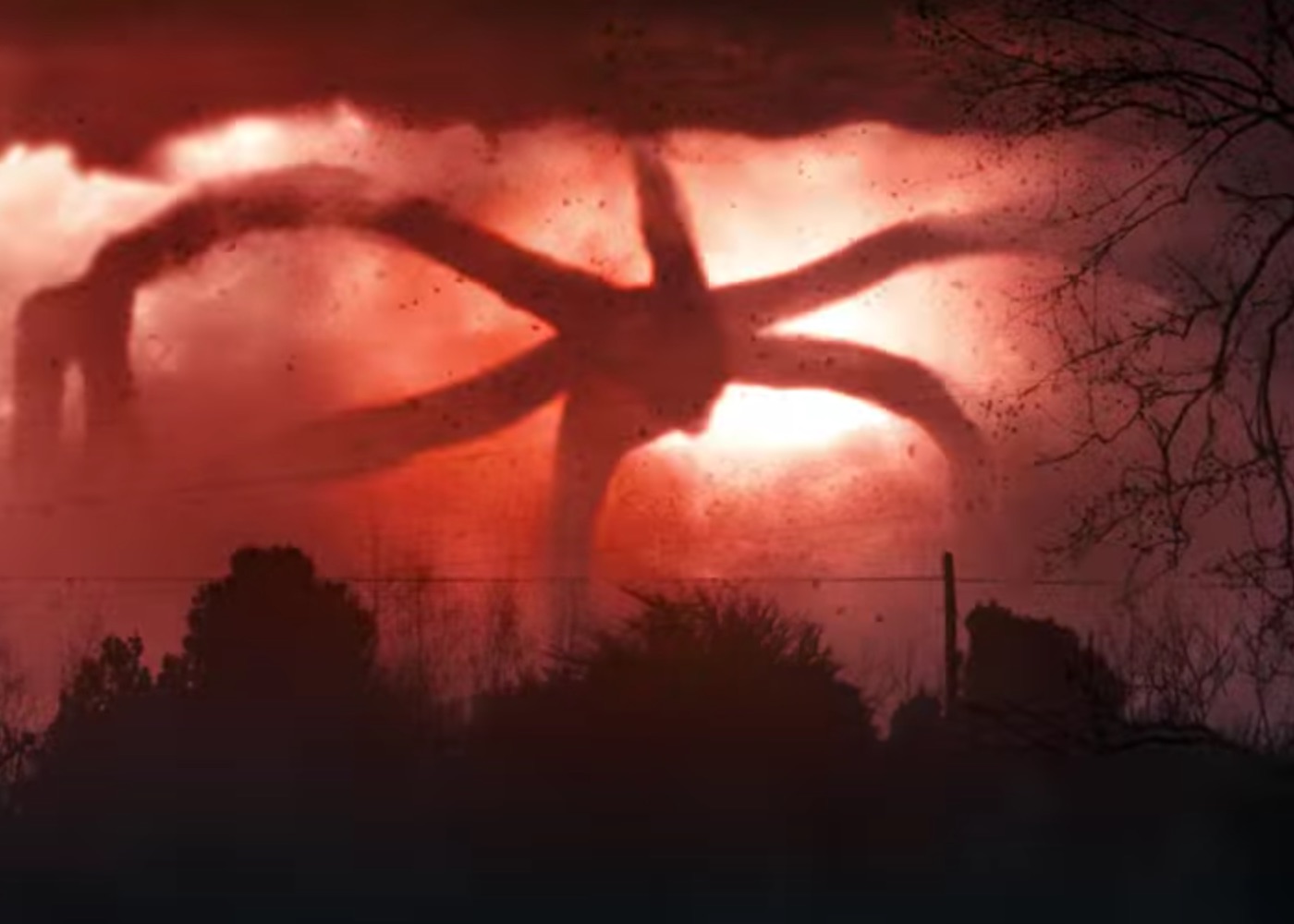 [SPOILERS FOR THE STRANGER THINGS 4 FINALE]

Stranger Things 4 may have been spread out across multiple locations, but we should expect everything to stay in Hawkins when it comes to the final season.

Talking to the Happy Sad Confused podcast (via Discussing Film), Stranger Things creators the Duffer Brothers have confirmed that the story of Season 5 will take place entirely in Hawkins. What’s more the show will give us “a lot of the original groupings and pairings that we had in Season 1.”

Since the group dynamics have pretty much changed since the first season, it’s going to be interesting to see some old pairings come back together and see just how much the characters have grown. We should probably expect some more Steve and Nancy pairings in the next season, but I would love there to be a redemption arc for Jonathan, who was pretty much in the background for the fourth season. We might also get more of the original trio of Dustin, Mike, and Lucas, but I wonder where new characters like Max and Robin could end up.

With the way the fourth season ended, I’m curious how they could approach season 5. I mean, how are the characters supposed to have any kind of downtime with a huge portal having cut across Hawkins? Will there even be any room for mysteries this time around?

Personally, I think the Duffers have been hitting it out of the park with every season. Sure there have been stumbles, but overall each season has been an exciting watch, and the characters are all well-written and developed.

Stranger Things 5 is set to release in 2024, but you can watch the complete Season 4 now streaming on Netflix.