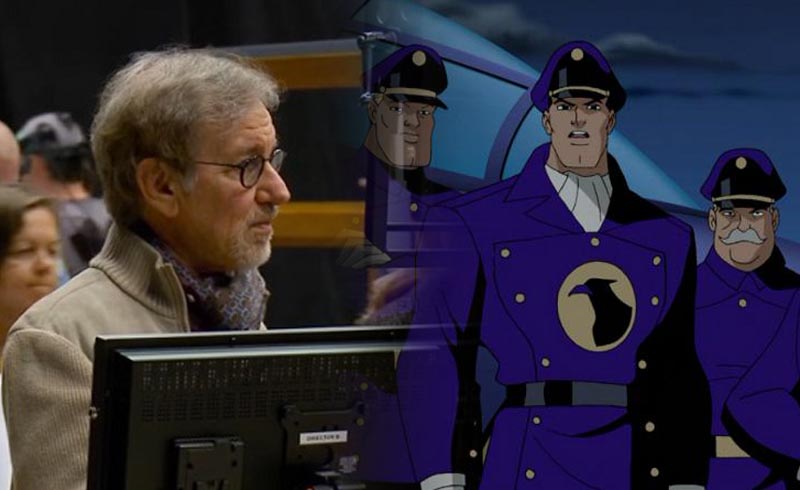 It had been years since we got an update on Steven Spielberg’s Blackhawks movie, and with projects like New Gods and The Trench getting cancelled, it would only seem fair to think that Blackhawks was dropped as well. As it turns out, the movie is still pretty much a go.

This has been confirmed by the film’s screenwriter David Koepp via an IG post:

While Spielberg is busy producing the next Indiana Jones film and finishing up his West Side Story reboot, he is still attached to produce and direct this Blackhawks film. By any case, some fans think he will eventually just hand over the reins to a new director, much like he did with James Mangold and Indy 5.

We don’t know what story the Blackhawks movie will have, but in the comics, the Blackhawk Squadrdon was a team of WWII-era ace pilots who went on their own specialized missions. For a while, a lot of people thought that Wonder Woman’s Saïd Taghmaoui (Sameer) was going to be part of the film, and were even expecting some kind of callback or reference in Wonder Woman 1984.

Until we get an official update from DC, all we can really do is wait. While I’m all up for another period piece with Blackhawks, I think it would be fine to tell a more modern story, seeing as the Wonder Woman solo films have been nothing but period pieces. I just want to keep the DCEU timeline moving forward rather than frequently flashing back.

No release date has been set for Blackhawks.