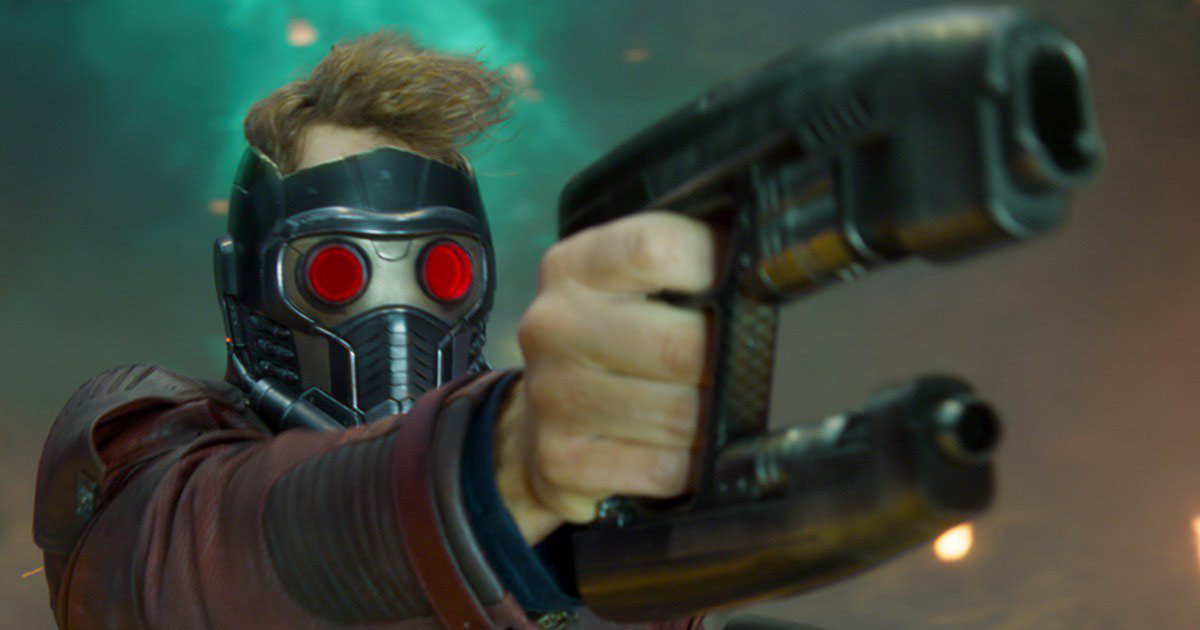 We may be getting the Guardians of the Galaxy in Thor: Love and Thunder, but everyone knows they’re set-up to get their own movie next year. What’s cool is, after several appearances, we might be getting the comic-accurate blue uniforms from the comics.

This was confirmed via set photos from Just Jared which have Chris Pratt (Star-Lord) and Karen Gillan (Nebula) wearing blue Ravager outfits. Besides that, we also have a look at some kooky aliens that look like they were extras on Men in Black.

Check them out here:

Chris Pratt and his co-stars are back on set filming "Guardians of the Galaxy Vol. 3" and we have a lot of photos from today! Check it out: https://t.co/YWLLn4PUOH

While we are getting the blue costumes, I am curious about Star-Lord’s helmet. Though we did get the same open-head helmet in Endgame, I thought it breaking in the second movie meant that he was going to get the fully-colored helmet come his next appearance.

Though I also understand that Star-Lord uses his whole body for his powers, I would like to see Groot in a uniform like he wears in the comics.

It may be a while till we get a look at Guardians Vol. 3. Besides the group appearing in Thor, they are also set to have a holiday special on Disney+ straight out of the Star Wars playbook. My guess is we’ll get the teaser for the holiday special after Thor 4 releases, and the special itself with hype up the release of the third movie.

Guardians of the Galaxy Vol. 3 comes to  theaters on May 5, 2023,  but you can meet Quill and his gang of misfits earlier when Thor: Love and Thunder comes out July 8.