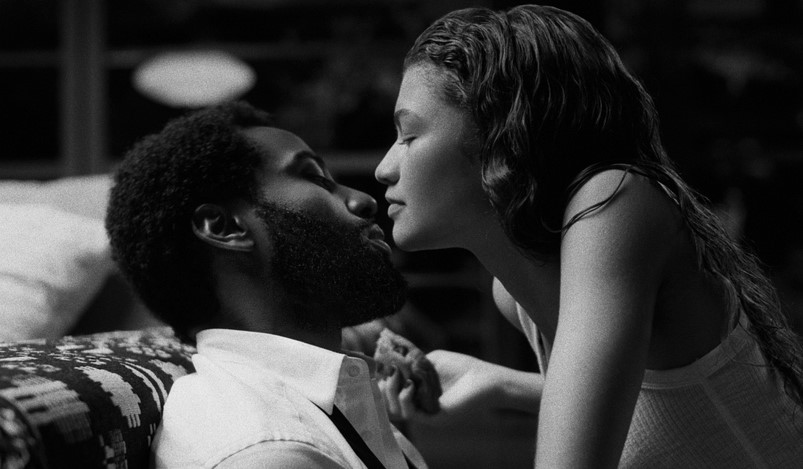 Netflix may allegedly be going through a nosedive now, but at one point, the streaming giant was the home of everyone’s favorite media, and they were able to produce big projects with some of the most sought-out talent in Hollywood. With the company redirecting its course though, Netflix is said to be stepping away from so-called ‘Vanity Projects.’

A source told The Hollywood Reporter, “This tendency to do anything to attract talent and giving them carte blanche is going away.” We don’t have much specifics, but the company is said to be going Bigger, Fewer and Better with the intention to produce less—but more quality—content.

While Netflix didn’t really specify which of their films have been ‘vanity projects,’ THR did point out Martin Scorsese’s The Irishman which was a 3-hour-long mob movie starring Al Pacino, Robert De Niro, and Joe Pesci jumping back and forth when it comes to their age. Though the film was a critical hit when it released, the same can’t be said about audience reception.

With Netflix losing the Disney/Marvel films as well as sitcom heavies like The Office, the streaming platform, now more than ever, has to rely on its original content. While hits like Stranger Things come once in a while, fans have been plagued with some more mediocre content over the years like The Defenders crossover or the movie Malcolm & Marie.

Who knows, maybe this could mark a new era for Netflix content moving forward. I mean, I always thought they shouldn’t just let creators loose in whatever they wanted to do since it resulted in overtly long movies with too much fat.

Maybe it’s time to revisit some cancelled projects like the brilliant (but cancelled) GLOW.