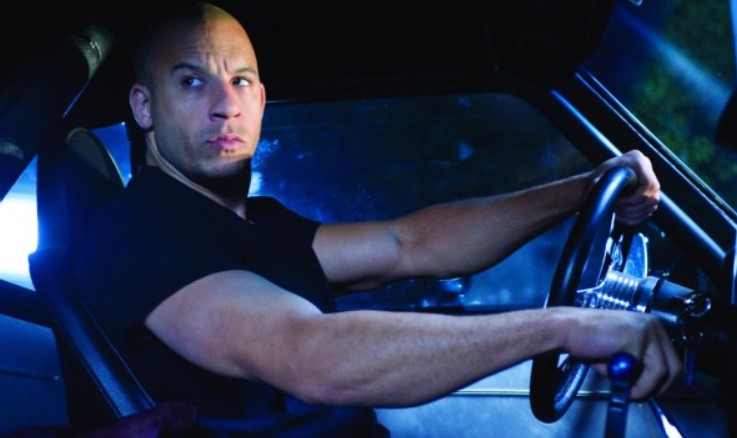 With Justin Lin’s history with the Fast franchise, it was a shock to see him abruptly leave Fast X mid production. While the studio scrambles to find someone to replace Lin, one source online has allegedly revealed the reason for his exit.

According to NY Daily News, Lin had apparently quit because of problems with star Vin Diesel. The source said that Deisel “shows up late to the set. He doesn’t know his lines. And he shows up out of shape.” As for Lin’s side, he’s said to be walking away from a lot of money on his part for not finishing the film. “I’ve never seen anything like it. Lin’s giving up $10 or $20 million,” said the source.

For now, Universal is scrambling to get someone new at the helm, as the studio is said to be losing $1 million at most a day just to keep the cast and crew in limbo. It’s said that they’re currently looking at previous franchise directors like F. Gary Gray as well as Hobbs & Shaw helmer David Leitch.

While no one has said anything on record about Diesel, he did have some kind of public fallout with Dawyne Johnson, so it’s not entirely impossible that he would clash with Lin as well. The same source writes, “No one is dissing Vin Diesel on the record, but everyone knows.”

Some are even pointing out this video of Lin and Diesel where Lin is interpreted to be looking uncomfortable as Diesel tries to hype up the movie.