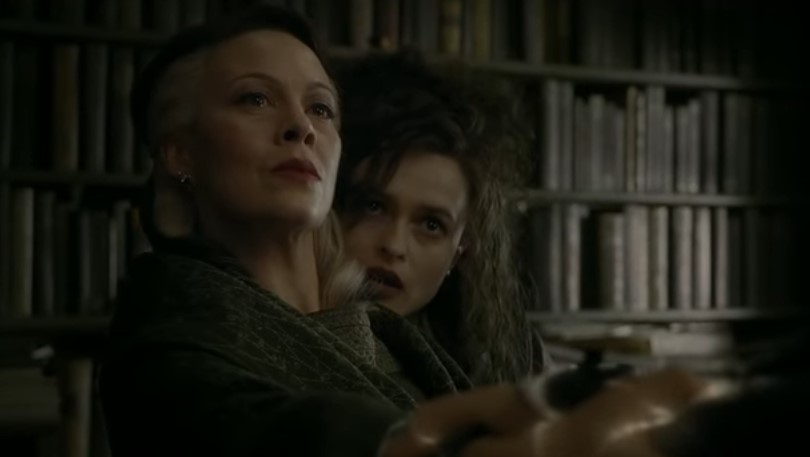 It’s a sad day for Potter fans as news has come out that British actress Helen McCrory, who plays Narcissa Malfoy in the Harry Potter films, has passed away at the age of 52.

As per Mirror, McCrory had died in a battle with cancer. Her husband, actor Damian Lewis writes:

“I’m heartbroken to announce that after a heroic battle with cancer, the beautiful and mighty woman that is Helen McCrory has died peacefully at home, surrounded by a wave of love from friends and family…

“She died as she lived. Fearlessly. God we love her and know how lucky we are to have had her in our lives. She blazed so brightly. Go now, Little One, into the air, and thank you.”

We are deeply saddened to hear of the passing of our beloved Helen McCrory, who played Narcissa Malfoy with such depth and brilliance in the Harry Potter film series. She was a wonderful actor and a very dear friend; Harry Potter fans will miss her very much. pic.twitter.com/wXexuxFNyG

All our love and thoughts are with Helen’s family.

We are saddened to hear about the passing of Helen McCrory, who voiced Asriel’s wonderful daemon Stelmaria. She will be greatly missed. https://t.co/RUwpkBVyWv

McCrory’s death has come as a shock to a lot of fans, and it just so happens to be close to the reported death of another Potter actor Paul Ritter who had died last April 6 from a brain tumor.

Though McCrory is best known for her work in Potter, she had recently starred as the matriarch Aunt Polly in Peaky Blinders; she had also played the role of the daemon Stelmaria in His Dark Materials. Other screen credits include Fantastic Mr. Fox and 2012’s Bond film, Skyfall. McCrory is also an accomplished theater actress having played roles in The Seagull, The Devil’s Disiciple, and Medea.

McCrory is survived by her husband Lewis and their two children Manon, 14, and Gulliver, 13.