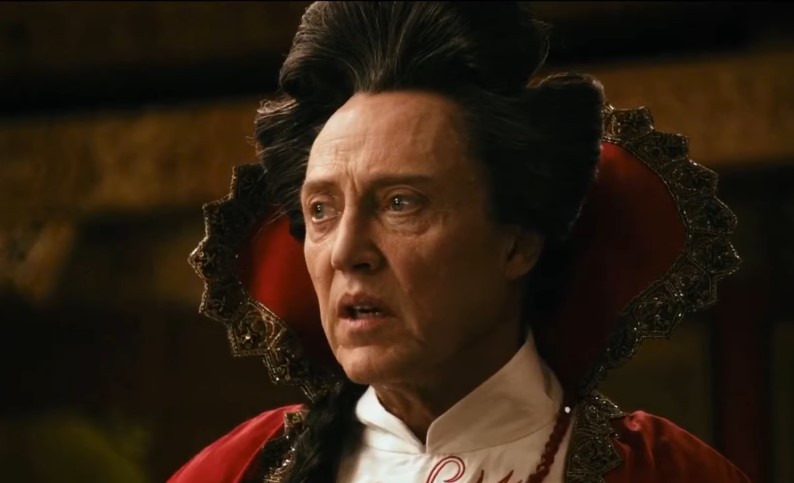 There has been a lot of fan-casting when it comes to the Dune sequel, and while the film has already found its new Princess Irulan (Florence Pugh) and Feyd-Rautha Harkonnen (Austin Butler), Denis Villeneuve has found someone to play Shaddam IV, the Emperor of the Known Universe.

According to The Hollywood Reporter, Christopher Walken (Severance, Seven Psychopaths) has been cast as the Emperor in Dune: Part Two. We don’t know exactly how large his role will be, but we should expect some kind of regal presence from the man who rules the entire galaxy.

While Walken is best known for his comedic, light-hearted roles, he also has the chops to pull off some dramatic, serious roles. I mean, if they managed to make Baron Harkonnen as sinister as he is just by looking at him, I’m excited to see what space royalty looks like on Walken. Here’s to hoping he manages to dance in the movie—even just a little.

For now, the Dune sequel is underway. While the sequel didn’t get greenlit immediately, positive fan response to the first movie has opted for WB to greenlight the second part. Fingers crossed Denis Villeneuve will be able to complete the story he wants to tell.

Duke Paul Atreides joins the Fremen and begins a spiritual and martial journey to become Muad’dib, while trying to prevent the terrible future he’s witnessed: a Holy War in his name, spreading throughout the known universe.