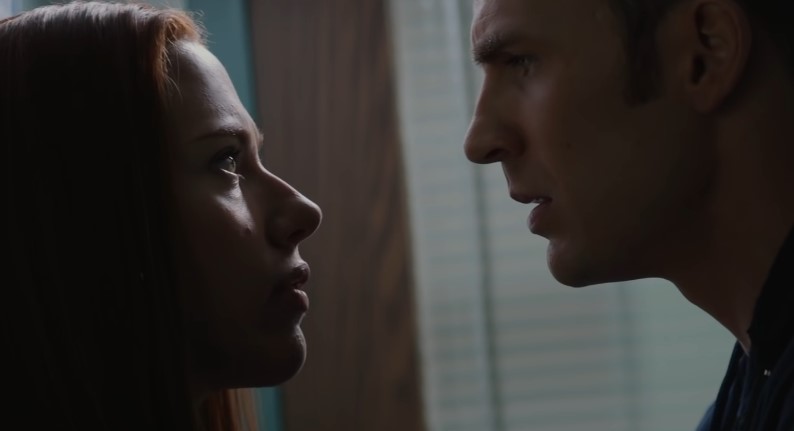 Chris Evans and Scarlett Johansson may have ended their MCU runs with Avengers: Endgame, but the two are set to reunite for an upcoming movie on Apple TV+.

Deadline reports that the two former Avengers will be re-teaming for a movie called Project Artemis which is said to be a period piece set around the time of the space race. Jason Bateman (Arrested Development, Ozark) is set to direct the film, and he’s working on a script that comes from Rose Gilroy.

Besides the detail about the space race, we don’t know much about the film, but we do know that Evans and Johansson are two major A-list stars who will certainly be a draw for this movie. I guess I’m curious about Bateman taking the director’s chair; though he has directed some episodes of Ozark, he doesn’t have that much under his belt when it comes to feature films.

Until we get a better look at this movie, all we can really do is guess. If anything, Evans and Johansson have managed to find themselves attached to some critically acclaimed projects; Evans with Knives Out and Don’t Look Up, and Johansson with Marriage Story and Jojo Rabbit. With the two A-list stars coming back for Project Artemis, you can bet that the script is probably good enough for both of them to say yes.

No release date has been set for Project Artemis yet, but you can watch out for it on Apple TV+.