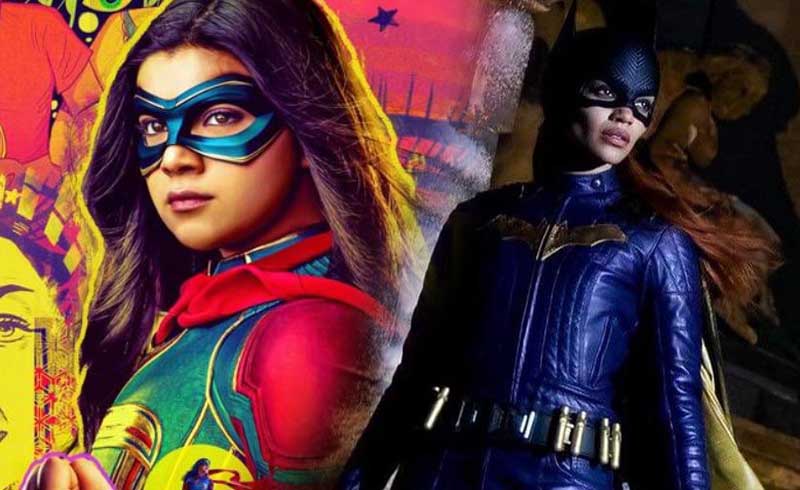 Adil El Arbi and Bilall Fallah are all the buzz with the finale of Ms. Marvel, but the two are also working on another comic book property with HBO Max’s Batgirl.

Since Batgirl also focuses on a young girl whose identity is spun-off from a more popular hero, the directing duo talk about how their Barbara Gordon is going to be different from Kamala Khan.

“Well, the thing is that it’s also an origin story, but obviously, “Batgirl” is in Gotham City, so it’s going to be much darker than “Ms. Marvel,” and our main character is older. I mean, she’s not a teenager, she already has a job. But I think that we’re still going to try to have the same visual vibrancy that is our trademark, you could say, and homages to the comic book, homages also to the animated series of Batman, and the Tim Burton movies. So that’s what we’re trying to do with that, but obviously, it’s going to be a bit darker than Ms. Marvel’s world.”

Admittedly, Ms. Marvel is one of the most colourful properties that Marvel Studios has right now, so it would make sense that they would want to make Batgirl a bit darker. Even if that was the case though, I would love for Batgirl to have the same kind of creative flair that Ms. Marvel had with the earlier episodes.

We know that the DCEU has suffered a massive delay with The Flash and Aquaman 2, but fingers crossed that Batgirl manages to come out this winter.

No specific release date has been announced for Batgirl yet, but the movie is expected to hit HBO Max sometime later this year. In the meantime, you can check out the complete first season of Ms. Marvel now streaming on Disney+.