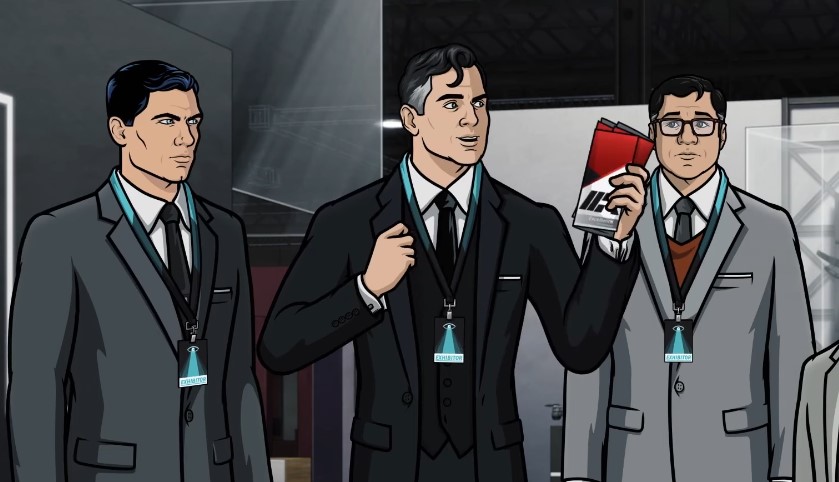 Who says the classic spy genre is dead? FXX’s Archer still continues to release seasons, and the series is set to return later this month. Just in, we have a new trailer for Archer 13.

Watch the trailer for the newest season of Archer down here:

In season 13 of FX‘s comedy Archer, The Agency have been acquired by the spy conglomerate known as IIA (International Intelligence Agency). As Archer and gang struggle to find their identity performing odd missions for Fabian, one question arises: will they be able to maintain independence, or will they succumb to their corporate overlords?

After years of switching up the genre, it looks like the series has come back to form with everyone in the office returning to their espionage roles.

With Jessica Walter’s death last year though, a lot of fans are wondering what the series is going to do with the character of Mallory. For now, it looks like they’re having her take some sort of break, but seeing that the relationship between Mallory and Archer is one of the foundations of the show, I expect the show to send Walter off in fantastic fashion.

You have to hand it to Archer for lasting this long over the years. The series has managed to poke fun at a lot of things and has reinvented itself time and time again. We don’t know when Adam Reed eventually plans to close to the book on Archer, but as long as the laughs keep coming, I’m not really complaining.