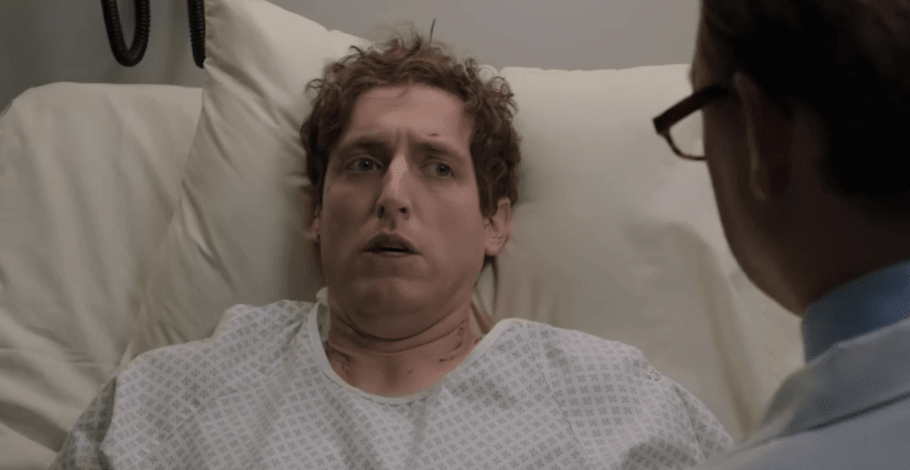 It’s been ten years since the first Zombieland movie made its way to theaters. Now, with Zombieland: Double Tap officially set to debut this year, it looks like the film’s added another name to the original cast list.

According to a new report by Variety, HBO’s Silicon Valley star Thomas Middleditch is set to join Columbia Picture’s follow-up to their original post-apocalyptic zombie comedy movie. The comedian is signing in on as one of the three major new cast members for Double Tap.

Other new stars to join the film include Rosario Dawnson, the Night Nurse in many of Marvel TV’s Netflix series including the cancelled projects Daredevil, Luke Cage, and Iron Fist. Zoey Duetch from Vampire Academy is also one of the three newbies set to appear in Double Tap.

The three are to serve as additions to the four original Zombieland cast members that are set to return in Double Tap. This includes Woody Harrelson who plays the film’s Tallahasee, Jesse Eisenberg who plays Columbus, Emma Stone who plays Wichita, and Abigail Breslin who plays Little Rock.

Like the original film which focused on the internal conflict of the characters with a zombie outbreak in the background, Zombieland: Double Tap will focus on new issues in the group’s makeshift family. The film will also bring in new players to the game as the family meets new human survivors in their brand new adventure on the big screen. They’re also goingto run across evolved “super zombies” – a faster, larger, and stronger breed of zombies that are much harder to kill.

It’s definitely going to be interesting seeing the gang face these new undead hybrids. We can only wonder whether we’ll get a few casualties here and there – wouldn’t it be poignant if we got a major character death, say Tallahasee’s or Wichitas?