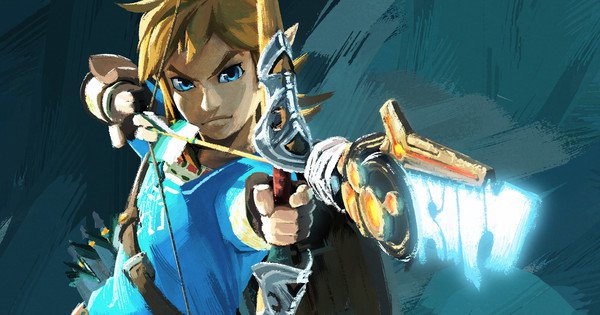 The latest adventure in The Legend of Zelda series may finally have a release date. According to a new listing on Target’s website, the game will release on June 13th, 2017. The listing is only for the Wii U version of the game, but we can assume both will release at the same time. The listing gives credence to the rumors last week that Breath of the Wild will face a delay once again. It’s worth noting that Nintendo has yet to confirm this, so take it with a grain of salt.

The delays that Breath of the Wild have gone through are, dare I say, legendary. The last main console adventure, Skyward Sword was released five years ago and we’ve been patiently waiting ever since. In the meantime, Nintendo has released two brand new handheld titles, and a remake. Link between Worlds, Triforce Heroes, and Majora’s Mask 3D have come and gone and still no Breath of the Wild. Not to mention the spin off, Hyrule Warriors, which was going to hold us over until Zelda Wii U.

When Breath of the Wild was given a full-blown reveal at E3 2016, it was widely assumed that it would release with the Switch in March. The Amiibo associated with the game was to be released at around the same time. In the code for the listing of the Amiibo it had a March 4, 2017 release date. All the while, Nintendo kept quiet on the game’s release date.

A rumor last week said the latest Zelda was running into problems during localization. A process that wouldn’t be complete until the end of December. After localization was finished, that would leave four to six months to test and fix the bugs. In a game of this size and magnitude, fixing all of the bugs is essential. This rumored release date seems to have said fixes in mind. Breath of the Wild is an incredibly ambitious game; these delays will only make it better.