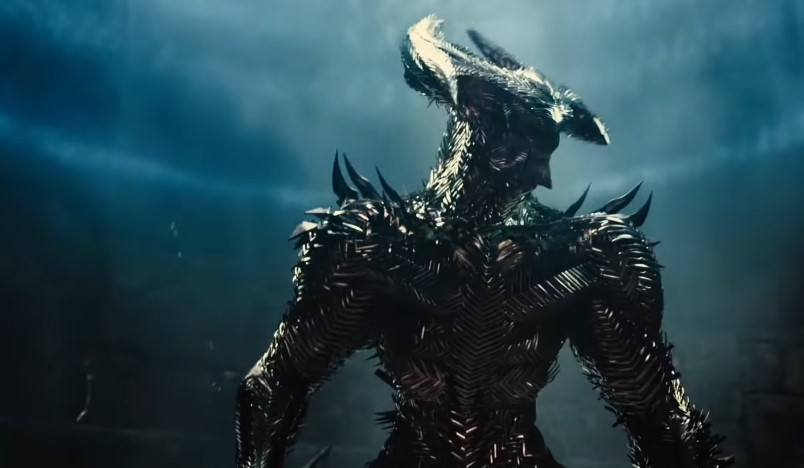 March is almost here, and we’re getting closer to the release of Zack Snyder’s Justice League on HBO Max. While we are promised a new trailer on Valentine’s Day, Snyder has decided to share this short clip of Steppenwolf fighting the Amazons.

Snyder shared this on Vero (via Fandom) with the caption, “Working on justice is gray edition”:

Zack Snyder previews new clip of Steppenwolf vs. the Amazons for ‘Justice is gray edition’ #ZackSnydersJusticeLeaguepic.twitter.com/bPYKK9OIiI

Besides the significant design change in Steppenwolf, you can already see that the fight is supposed to be more violent; Steppenwolf is covered in arrows as he’s surrounded by Amazons, but he also manages to take down a lot of them with a display of ‘horse violence.’

Comparing it to the theatrical version, we got something a lot more PG-friendly back in 2017:

Personally, I’m really excited for this scene with the Amazons. It’s probably one of the best scenes from the movie, and it felt like a lot of Snyder’s original ideas were kept, what with the Amazons trying to seal off the temple and them just going on a mad dash to keep the box away from Steppenwolf.

We don’t know what else is in store for Zack Snyder’s Justice League, but a lot of fans are excited to see Snyder’s vision come to life. Granted some are willing to accept that it won’t be perfect, but at least we’ll get to see something that was more honest creative collaboration than the mess that was the theatrical version.