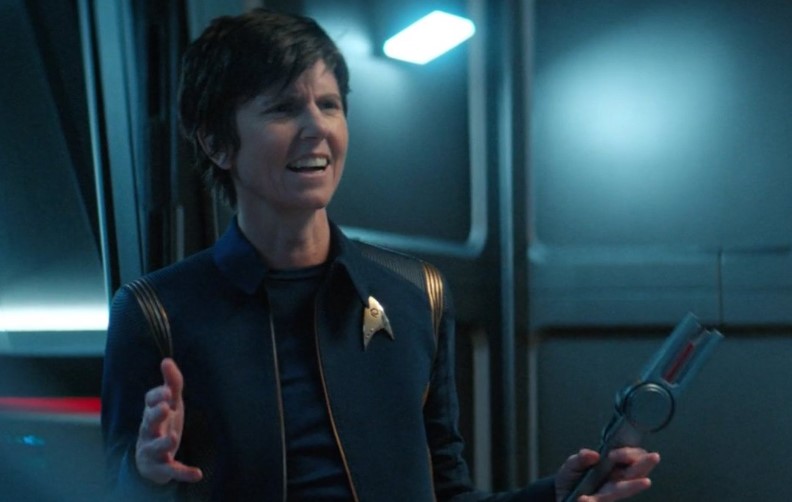 Comedian Chris D’Elia was seeing a steady rise to fame over the past few years, but last June saw all of it crashing down when allegations of him sexually abusing underage girls came to light. D’Elia was set to star in Zack Snyder’s Army of the Dead film for Netflix, but it looks like the movie is going to be replacing him with another comedian.

According to The Hollywood Reporter, D’Elia will be replaced with Tig Notaro (Star Trek: Discovery) in Army of the Dead. The movie is going to undergo a quick amount of reshoots to incorporate Notaro’s new character into the film, and it’s said that they’ll also be using CG to replace D’Elia with Notaro in some scenes.

While I think it would be a hassle to have to reshoot scenes with D’Elia, I think it’s become something necessary in the current #MeToo climate. With Snyder pushing through though, I think this means that D’Elia’s role wasn’t that large in the first place.

No release date has been set for Army of the Dead, but it’s expected to come out on Netflix.