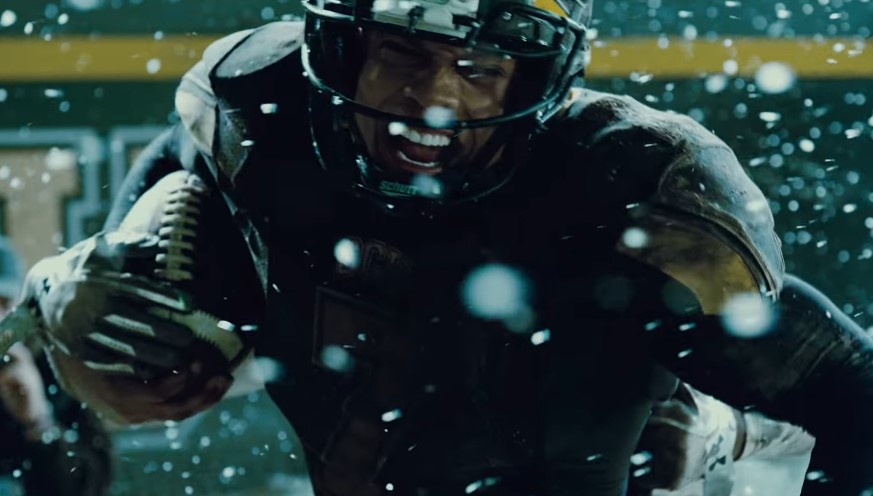 DC is gearing up for their big virtual event by the end of the week called DC FanDome, and director Zack Snyder has been hyping up his panel for the original cut of Justice League. He’s been dropping hints for Batman and Wonder Woman, and now we have a tease for Cyborg’s origin story with a brand new look at Victor Stone.

While it had been teased in earlier previews, the scene was actually cut out from the theatrical version of Justice League. This was rumored to be the opening scene of the film with Victor Stone playing football. Victor would get into a tiff with his father afterwards and get into the car accident which results in him having to become Cyborg.

I have to say, a lot of stuff was cut out of Josstice League, but Cyborg was said to have gotten the most removed from his character. Besides this origin, the only other thing we know about Cyborg is that he was supposed to show the ancient war with Darkseid via hologram to the rest of the League. Other than that, fans are just left guessing.

While it’s not here yet, everyone is celebrating the fact that Snyder will be able to release his original vision for the movie. With WB getting into hot water with fans for heavy studio meddling, this looks like the studio is finally ready to put their trust on creatives again.

No specific release date has been set for Zack Snyder’s Justice League, but hopefully we get it come DC FanDome this weekend.