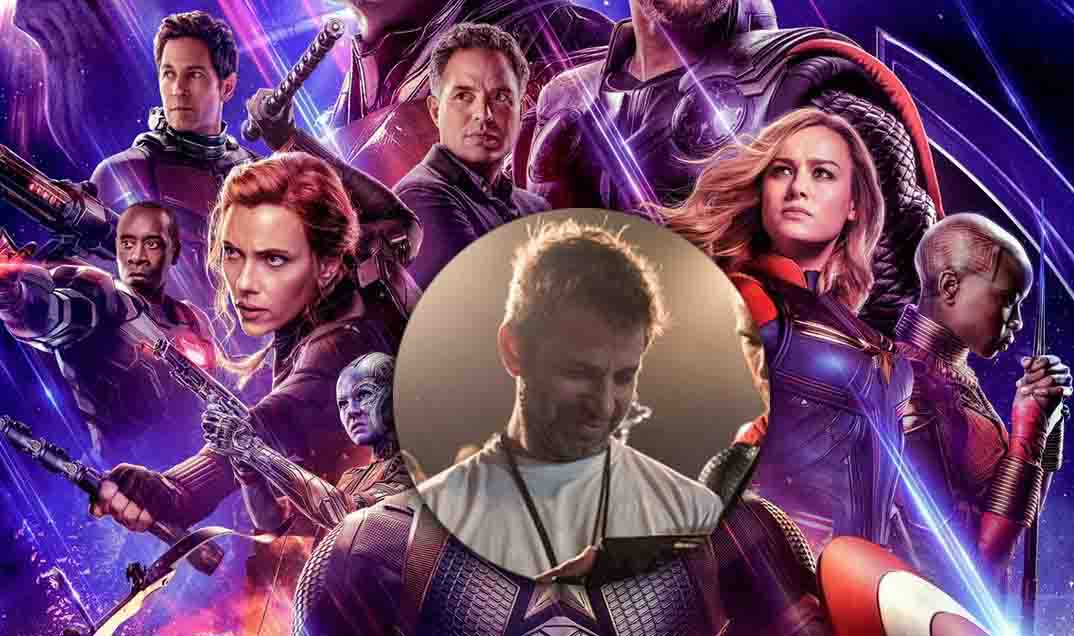 Not too long ago, Zack Snyder was set to make his own cinematic universe with the DCEU, but fan reactions have prompted WB to put a stop to his plans and continue on with a more ‘MCU-like’ formula. During a recent panel, Snyder opened up about how he enjoys the MCU films, but thinks that fans shouldn’t be afraid to try new things when it comes to their comic book movies.

Snyder said during a Q & A panel (via @boomborks):

When Snyder’s DCEU films first came out, they did get a lot of criticism from some fans about how dark and bleak they were. What’s depressing is that Snyder was gradually building up to his more optimistic DCEU, but his plans were just scrapped and rushed after the backlash.

The way it looks, WB had made several gut reactions to every other film that they pumped out—resulting in some very messy films. I think the studio that handles their fandom best is Lucasfilm; there are always violent reactions to every Star Wars movie that comes out, but Lucasfilm keeps pushing forward with their original plans, not paying much mind to what haters say online.

For now, the DCEU has paved a new path for itself, but so far nothing looks as ambitious as what Snyder had initially planned. Hopefully with enough time and success, the DCEU will try something a bit more risky again, and maybe this time, they’ll know how to filter out the haters’ noise.

The next DCEU film set to come out is Shazam! which hits theaters April 5.