2017 is about to wrap up – probably to the delight of a lot of emotionally exhausted people. To say that the year has been draining is a bit of an understatement. It was a bombardment of questionable changes one after the other even in the gaming world.

Though there are highlights that are worthy to look back on especially if you are a gamer. If you are looking to remember 2017 fondly, below are 2017’s top 5 gaming moments: 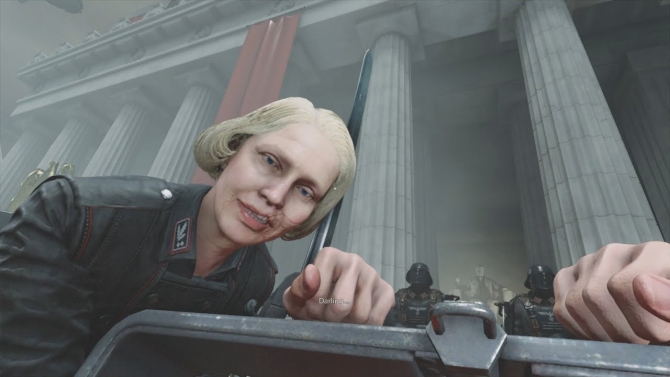 There is no denying the scene people remember the most in MachineGames’ Wolfstein II is the beheading B.J. Blazkowicz. What’s even more memorable is how alternate history of the game was used in order to advance the plot with the beheaded character alive and well without even missing a beat.

#4 The Legend of Zelda: Breath of the Wind: The Master Sword 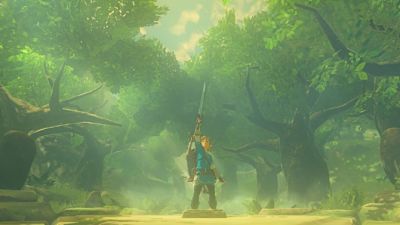 Memorable moments are created sometimes when you have worked hard in order to achieve them. Pulling the Master Sword is probably the perfect gaming example of this truth. For one, it is difficult to pick out a memorable moment in open world games since it’s based on the player’s unique choices. Moreover, some people can play Legend of Zelda without even chancing upon the mythical sword.

It is hard work and worthy to be remembered.

Super Mario is iconic. The mere fact that the game transcends generations is something that a lot of people can be nostalgic about. This statement is truest for Super Mario Odyssey especially during The New Donk City Festival. 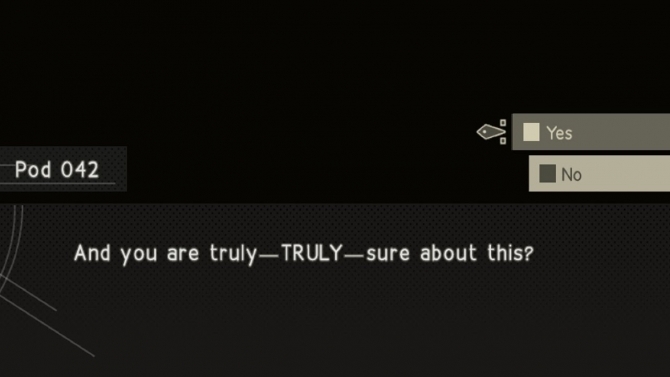 Rarely does a game invoke a question of a player’s humanity. Rare apparently comes in the form of Nier: Automata.

In one of the game’s endings, the player would have to fight against ships in a classic shooter sequence. At a losing point, an AI would arrive in order to help you win the battle. Once completed, he or she is informed that someone chose to delete their data in order to provide assistance. The player is then offered the choice to do the same for another.

This game poses the question of whether sharing a feeling of accomplishment with another player trumps how much a person values digital progress.

#1 What Remain of Edith Finch: The Fish Day Dream 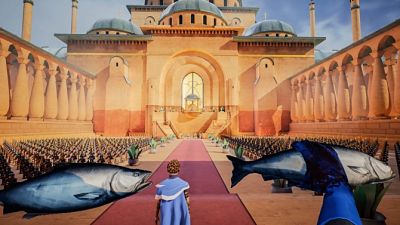 There is a lot to be said about games that can combine gameplay with the story sequence. This particular scene is arguably the perfect marriage of both.

As Lewis Finch, the player is tasked to move a fish from one side of the space to another. As the character is doing this menial task, he starts to daydream. Soon reality and fantasy start merging and the player ends up having to do tasks in reality in order to resolve fantasy.

This interactive sequence tops the list because the player is integrated with the story via gameplay. They understand and are fully immersed in the moment – every gamer’s dream.

What were your top gaming moments of 2017? Leave your answers in the comments below.