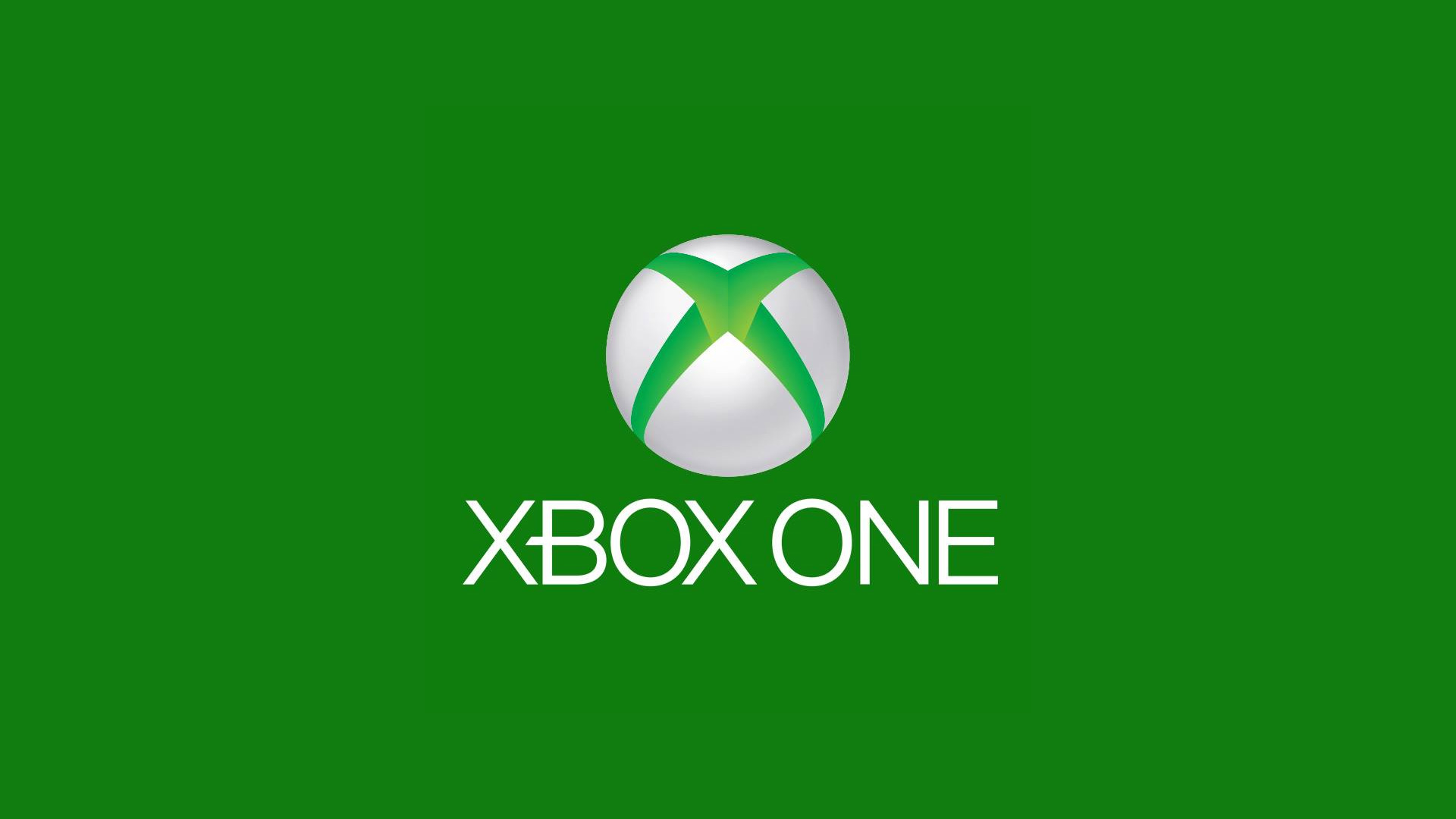 After months of rumours and talk across the internet of a new, more powerful Xbox One codenamed ‘Scorpio’, Microsoft concluded their E3 2016 press conference with the reveal of this new Xbox One, indeed called, Project Scorpio. In a video very akin to that of the dev reel shown at the PS4 reveal way back when, it was revealed that this new Xbox will support 4K resolution and rendering in 60 Hz thanks to a new GPU, alongside six teraflops of computing level functionality.

As with any new hardware launch, especially during the middle of a current console generation, it is important to get your messaging right in fear of dividing or alienating your consumer base. Phil Spencer was keen to stress on stage that all games and accessories will work across all three consoles, the Xbox One, the Xbox One S, and Project Scorpio. “Nobody will get left behind.”

Project Scorpio will launch in holiday 2017 but was announced and talked about now to inform developers of this incredibly powerful console and begin to shape a future of gaming at Xbox “without barriers,” stressed Phil Spencer. The console was not shown however, with the emphasis instead on the mighty specifications. With Sony holding back on showcasing their new PlayStation at E3, the PS4K, all eyes will be on them to see what they have to say in response to the conference to beat thus far.