Skip to content
Home » ‘X-Force’ Movie in the Works, May Feature Female Wolverine 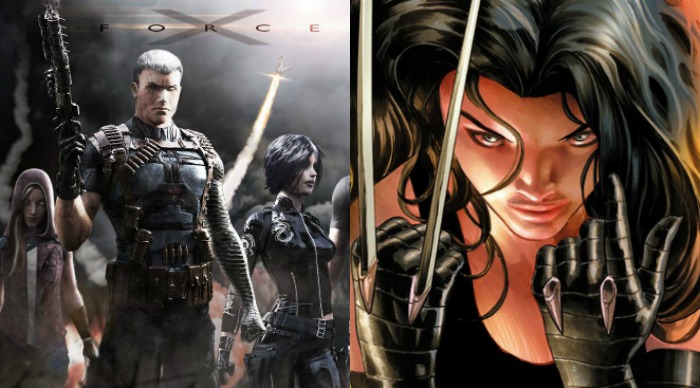 After the success of Deapool, 20th Century Fox is moving forward with another X-Men spin-off movie, X-Force, based on the more militant team of mutants led by fan-favourite comics character Cable. X-Men: Apocalypse director Bryan Singer has revealed that the movie is currently being written, and that another popular character might be making their way to the screen as well.

In an interview with Fandango, Singer explained that “Simon [Kinberg] is in the earliest script stage [on X-Force], so that’s kind of where that stands, and we’ll see how it evolves.”

Even more intriguingly, Singer also shed some light on what Fox has done to prepare for Hugh Jackman’s imminent departure from the role of franchise star Wolverine. There was a rumour that the films would bring in X-23, the female clone of Logan’s in the comics. So, is there any truth in that?

“I have discussed that with the studio,” the director revealed. “I actually initially pitched the X-Force and the female.”

In case all that isn’t enough to get X-Men fans excited, Singer also spoke about the possibility of a huge crossover movie event between the mainstream X-Men, Deadpool, X-Force and the upcoming New Mutants team. Singer was very enthusiastic, saying he “absolutely” thinks it could happen. However, he also warned about the difficulties of such a movie:

“But it has to be done right. Anytime you throw all these characters together to hit a start date, it can make a lot of money, but it can also be a clusterf**k. To me, it has to be done with a lot of care. These things can get overwhelming, and if a character doesn’t belong in a movie, don’t use him. If the tone can still maintain itself, I’m all for it. What I’m not for is throwing a bunch of characters together and hoping it works.”

X-Men: Apocalypse arrives in US cinemas on 27th May, and in the rest of the world from the 18th.