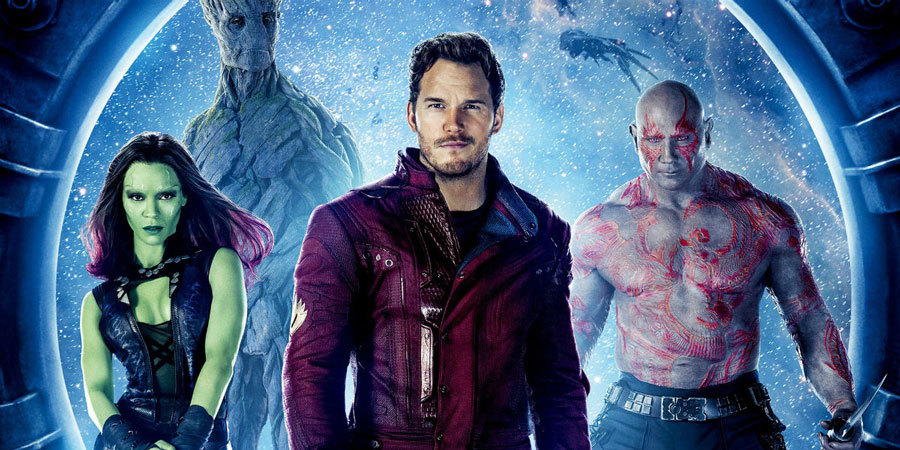 Having characters and storylines crossover in the Marvel Cinematic Universe seems to be a tall order if it doesn’t directly relate to the Avengers on the big screen. Fans were already given the unfortunate news that we likely won’t see Netflix’s The Defenders — Daredevil, Jessica Jones, Luke Cage, and Iron Fist — appear in Infinity War, despite members of the team playing a part in that narrative in the comic arc. Wilson Fisk/Kingpin actor Vincent D’Onofrio also recently debunked rumors regarding his character potentially having a role in Spider-Man: Homecoming. But while the TV and film crossovers seem to be unlikely pipe dreams, screenwriters Christopher Markus and Stephen McFeely have revealed the possibility of seeing more synergy between the films.

The Captain America: Civil War writers revealed to Nerdist (via Heroic Hollywood) that Infinity War may very well include characters from Guardians of the Galaxy.

“Certainly interested in it! It’s very interesting. Let me put it this way. You know who owns that gauntlet, right? And you know who’s in another movie, whose kids are in that movie… You do the math!”

Does this equate to a confirmation? Maybe, maybe not. However, since they are the writers in charge of tackling the screenplay for both Avengers: Infinity War Parts 1 and 2, they probably know plenty about what’s going into those story arcs. This tease could be the real deal Holyfield, and may confirm a bit more in regards to how Thanos and the Infinity Gauntlet will be approached in those films.

What part, if any, do you think the Guardians of the Galaxy will play in the Infinity War storylines? Let us in on your thoughts and theories in the comments below.