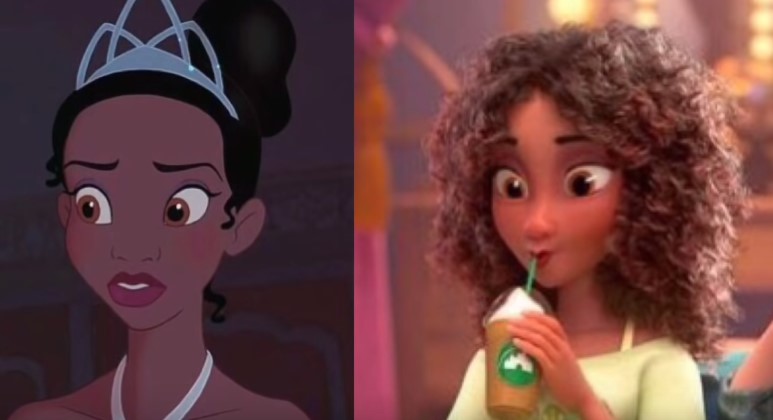 Wreck-It Ralph 2 is scheduled to be released in less than two months. While people are excited over the sequel, the production behind the movie is currently under fire for the trailers they recently released.

In August, Disney debuted a trailer for the Wreck-It Ralph sequel that features all Disney princesses. In the trailer, Tiana of Princess and the Frog, the only black princess, is noticeably different. The character seems to have lighter skin and less curly hair.

The outcry over Disney’s decision to change Tiana’s was tremendous. Now, a month after the trailer was released, Anika Noni Rose, the actress that gave the voice to Tiana, has finally issued a statement surrounding the issue.

In a lengthy release on Instagram, Rose explained that it took her awhile to address the controversy because she had to do her due diligence. It was important to her to hear both sides so she contacted Disney right after she became aware of what they had done:

“My team and I mimmediately put in a call to the studio to talk about the visual changes, and three weeks ago I had a meeting in person with the Wreck it Ralph team, my original animator Mark Henn, and others” explained the actress.

During the meeting, the animators from Disney explained to Anika Noni Rose that the changes had something to do with CGI. Princess and the Frog used hand drawn images. Translating a hand drawn image into CGI would result into discrepancies.

Nevertheless, the actress made sure that Disney knows how important it is for her and the audiences that Tiana is represented right:

“I was able to express how important it is to the little girls (and let’s face it, grown women) who felt represented by her skin tone stay as rich as it had been, and that her nose continue to be the littler round nose that Mark so beautifully rendered in the movie; the same nose on my very own face and on many other little brown faces around the world, that we so rarely get to see represented in fantasy.”

In the same statement, Anika Noni Rose included a picture of herself leaving the Disney offices after her meeting. She thanked her fans and fans of Tiana for the support and belief they have given her:

“Here I am leaving the studios after our meeting. It never gets old walking those halls and being part of something so very special. Thank you for continuing to love and support Princess Tiana. I’m sure you know that she loves you right back” gushed the actress on her statement sent out on Instagram.

Disney has since released Wreck-It Ralph 2 promotional materials that depict Tiana in her original form. The media giant has yet to formally comment on or confirm that they have reversed the changes they had made to the princess.