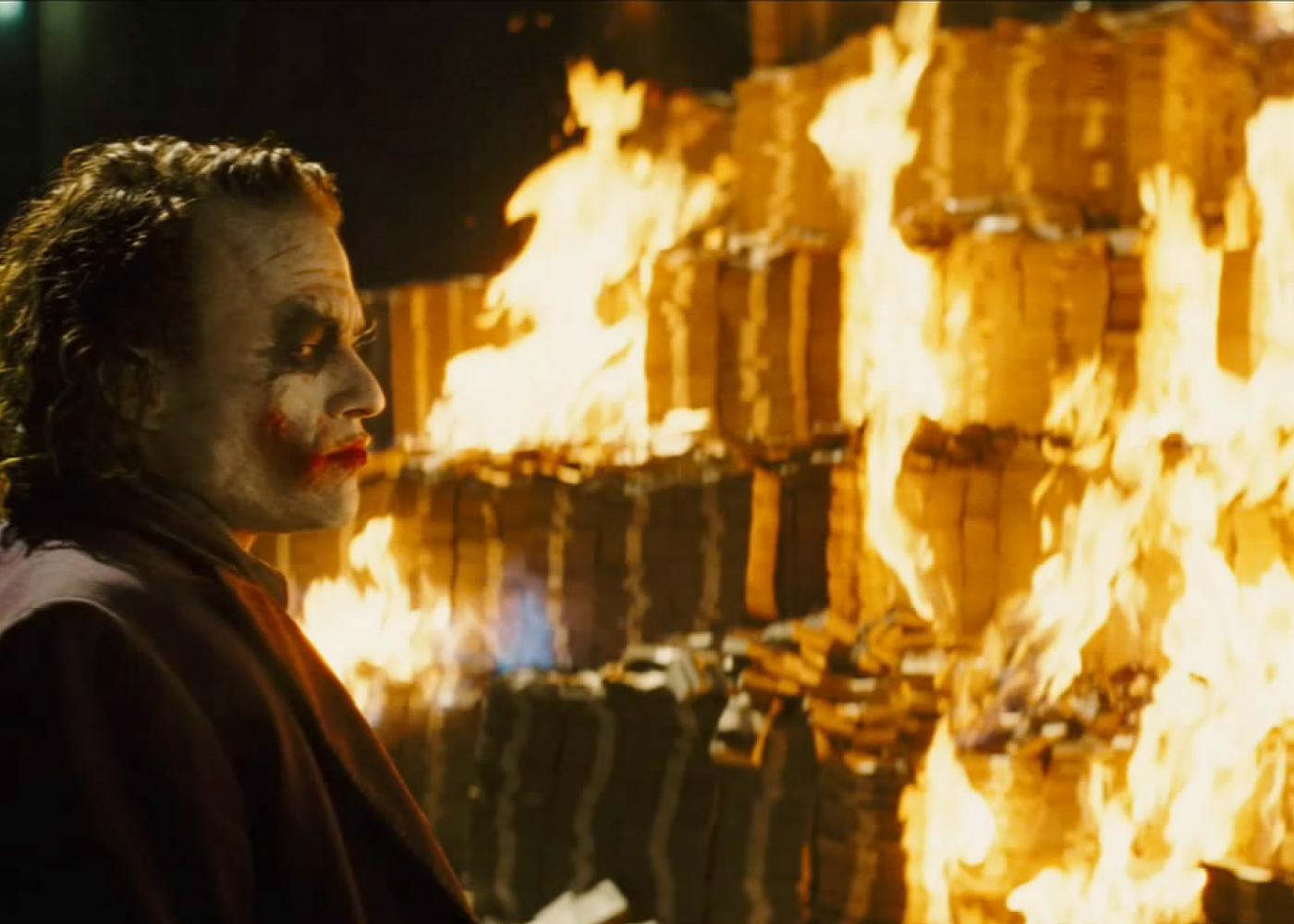 In our yearly doomsday prophecy about the state of Hollywood, Execs have come out in fear of this years summer box office earnings. In an article in the LA Times, some industry insiders predict that the opening period of the summer, the first weekend in May through Labor Day, will be down by as much as 10%. This could mean that the Summer yields less than $4 billion, the worst box office takings in a decade.

The reason behind their predictions is the slew of extended tent pole franchises hitting theaters in the coming months. After all, Transformers and Pirates are in their fifth iteration each. Marvel is deep into their rotation. Spider-Man is on it’s 2nd reboot. Even the animated films seem to be running out of ideas. This year it’s Despicable Me 3 and Cars 3. Could it be that moviegoers are just wanting to see something new?

Bucking the trend completely, Guardians of the Galaxy 2 is riding a real high. It opened to $146 million dollars at the box office. In comparison, the first Guardians opened to $94. That doesn’t sound like fatigue to us.

The reality is, of course, that audiences will go see good films. It doesn’t matter if the film is the 50th or the 1st. If word of mouth says the film is great, it will carry a film. The Fast and Furious franchise is a perfect example. Tokyo Drift grossed $62 million total. Whereas, the 7th opened to $67 million. On the other hand, when a film is poor, the well dries up. In fact, it’s the only thing that matters.

What we should be paying attention to is fear. When execs sense a drop in revenue they tighten up. It’s their job to ensure increased earnings. There’s no way to know if a film will succeed until the final product is completed. From a moviegoers perspective, the only thing that execs should be concerned with is putting their film in the hands of the right talent, whether that movie is an original idea or not. Sadly, money talks, though, and if this summer box office does prove to be a dud, what could that mean for future sequels and spinoffs?