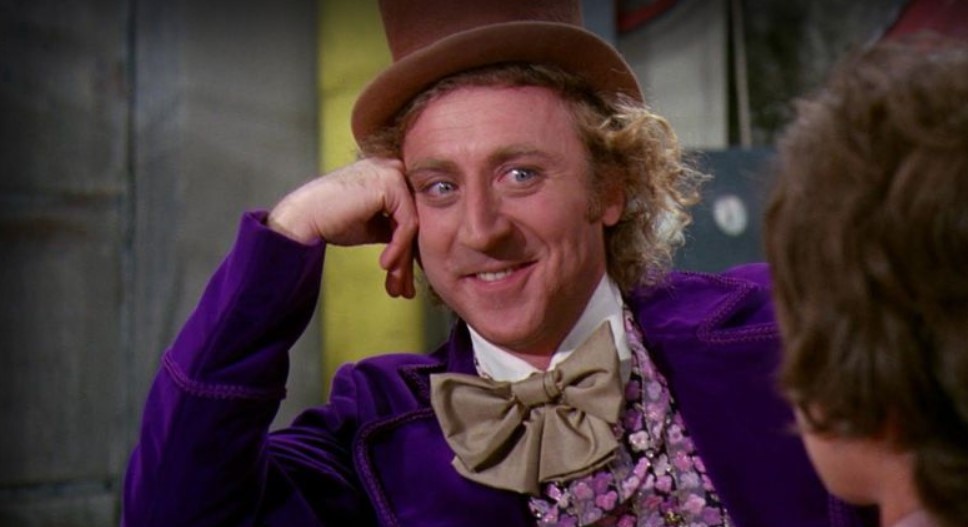 Willy Wonka & The Chocolate Factory from 1971 remains to be a cinematic classic, and words has been going around that a prequel is in the works aiming to tell the story of Wonka before his success. What’s interesting is WB is already giving the movie a release date.

According to The Hollywood Reporter, Wonka is now aiming to release on March 17, 2023 and will be directed by Paddington helmer Paul King. The studio describes the story as centered on “a young Willy Wonka and his adventures prior to opening the world’s most famous chocolate factory.”

Last year, there was word going around that Taika Waititi was working on an animated Charlie and The Chocolate Factory series for Netflix; we haven’t got any significant update on the project since, but I would imagine that it could very well exist around the same time as the release of this Wonka prequel.

In the original film, the eccentric Wonka was played by Gene Wilder, and Collider is reporting that stars Tom Holland (Spider-Man) and Timothee Chalamet (Dune) are being eyed to star in the upcoming prequel. Back in 2018, it was said that WB was looking at either Ryan Gosling or Donald Glover to star.

With Tim Burton’s reboot back in 2005 not hitting the same mark as the 1971 film, it would be interesting to come back to the classic world of Wonka. Let’s just hope that director King is up to the task.