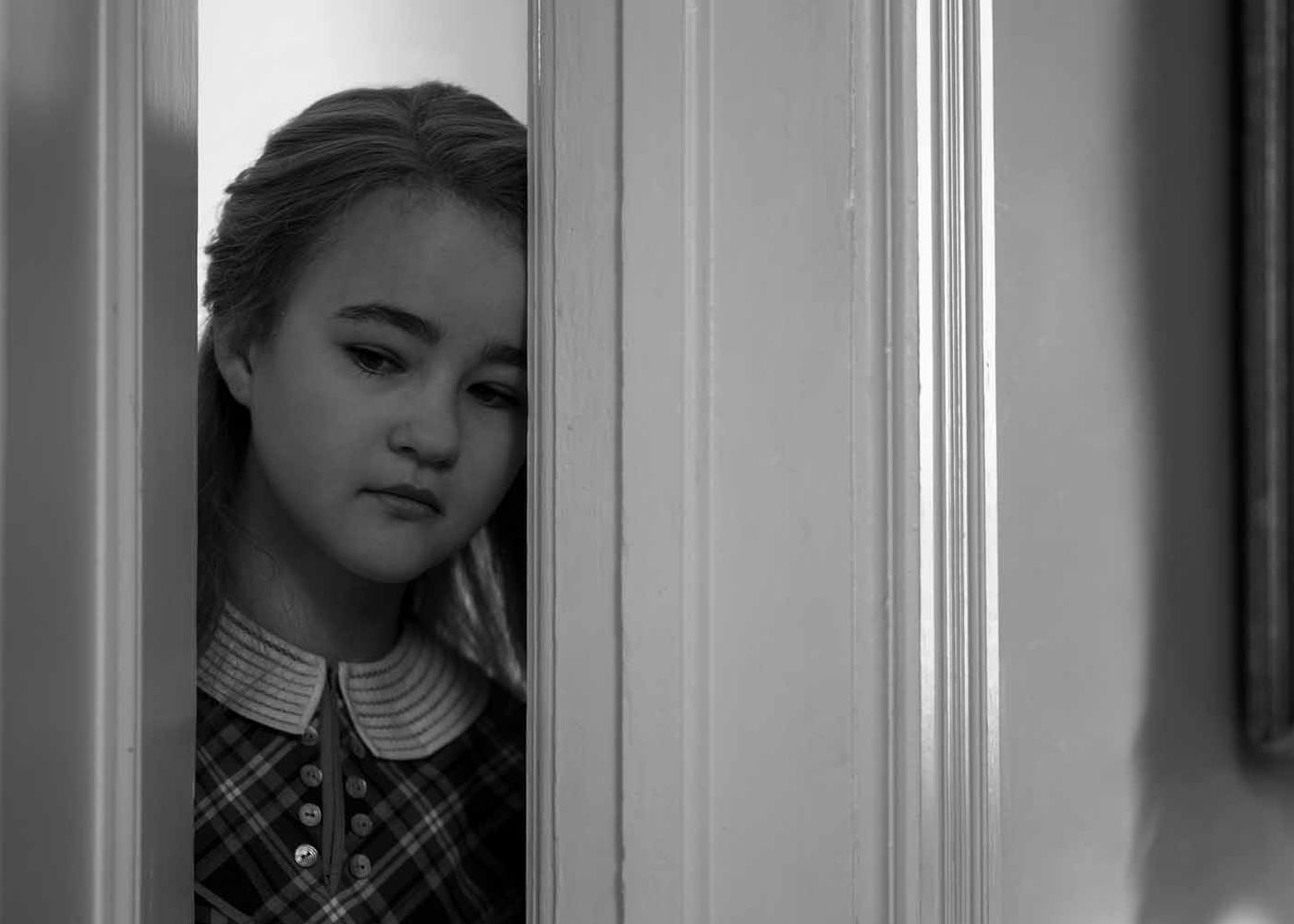 You’ve got to hand it to Todd Haynes, following up the luxurious soft focus beauty of a film like Carol by choosing to adapt Brian Selznick’s novel Wonderstruck. The book used both words and illustrations to weave two narrative timelines into a single story. Haynes, working from Selznick’s screenplay does the same, telling the 1970’s set tale of Ben (Oakes Fegley – Pete’s Dragon), a young boy who runs away from home after the death of his mother (Michelle Williams – Manchester by the Sea), to track down his absentee father. Running parallel to this we get the black-and-white 1920’s fable of Rose (Millicent Simmonds), who is also heading to the big city to see her famous mother, Lillian Mayhew (Julianne Moore). The two timelines intersect, weave, and climax together in what the story hopes is surprising euphoria. So why is Wonderstruck so painfully dull?

Beautifully shot, especially during the Broken Blossoms style silent elements of Rose’s vintage timeline, which is so much more artistically rewarding than the more contemporary setting, which is still an impressively rendered throwback to the 70s. We know Haynes can capture moments in time like few others, after the romantic recreations of 1950’s America in both Carol, and 2002’s Far From Heaven, so you’d expect 1920s New York to look and feel anything other than spectacular. And it does.

The 1920’s thread also succeeds because of the strength of Simmonds painfully gentle performance. Seeing the world through her eyes, for that’s her only option because she was born deaf, Haynes shoots in a way that makes you experience everything she has to go through. You have to read lips, you don’t know who’s coming up behind her as shadows creep into view, and at times you’re trapped in this world of lonely silence. For this reason her story is much more empathic than that of Fegley.

Wrap this all in the requisitely stunning soundtrack by Carter Burwell, and you begin to question why Wonderstruck is deserving of such a low rating.

Unfortunately you have to sit through the entire story to understand. There’s a moment near the end of the film during which a character, who’s meant to be delivering the cathartic moment the story has schmaltzed its way towards since the off, say’s “please be patient with the story I’m going to tell”, which is a heads up the audience could have done with from the start, because the narrative is painfully slow, and ultimately not worth the ponderous wait to piece the all too predictable puzzle together. You stick with the separate timelines in the hope that those small nuanced moments of echoed fate might lead to something revelatory, something altogether more profound, but they don’t. It all feels like a complete waste of time.

The frustration is compounded by the fact there are some real moments of ambitious creativity. Where other filmmakers might have simply shot the montage scenes upon which the revelatory voiceover plays out using actors, Haynes constructs a kind of stop-motion vignette, in which all of the characters faces are stuck on top of small marionettes. It’s absolutely charming, as is a lot of the film, it’s just lacking in the magic it wants you to believe might be at the heart of the film.

The components were in place for something uniquely special, but ultimately, despite a wonderful performance from young Millicent Simmonds, Wonderstruck is a very tedious, well crafted disappointment.