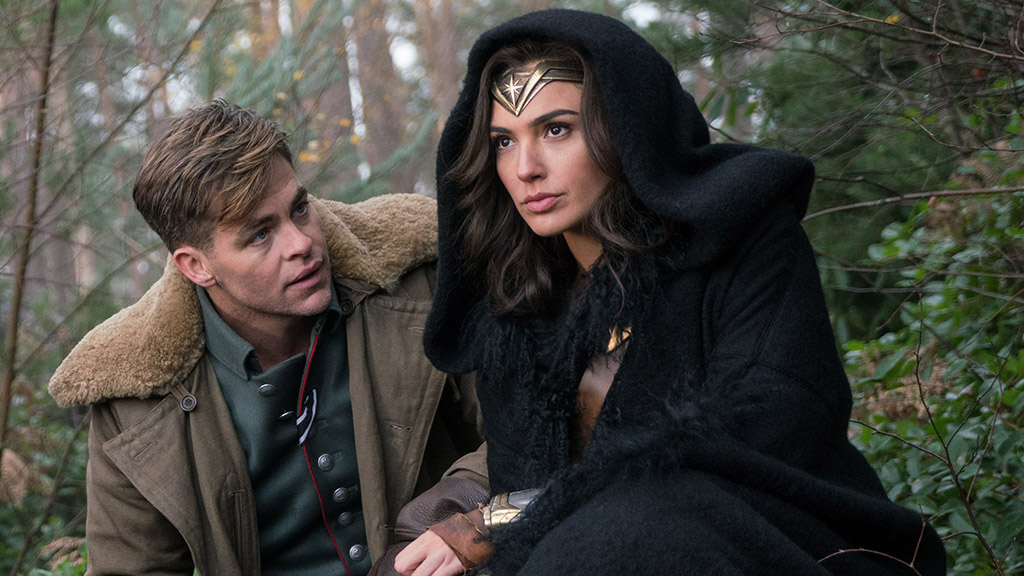 Wonder Woman’s main baddie has been speculated for months. Many assumed he appeared in the first trailer, portrayed by Magic City’s Danny Huston. With those assumptions came the theory that the big bad was none other than the God of War, Ares. Those theories have now been proven correct. A translation of the magazine article from Les Toiles Héroïques reads as:

“Behind these scientific formulas, there is a deadly gas that could well annihilate humanity. It turns out that it might interest Ares, the God of War. He is jealous of humanity, which is a creation of his father, the deceased Zeus.”

There’s plenty to unpack here. However, the main point of interest is the emphasis on Ares’ parentage. Akin to the DCEU’s Diana, he’s a child of Zeus. Could this spawn a sibling rivalry of sorts, an incredibly violent one? It’s certainly something likely to be explored in the movie.

Also worth noting is the quote’s mention of a “deadly gas.” In the trailers, snippets of the gas are shown, and it looks like nothing less than a weapon of mass destruction. The pre-New 52 incarnation of Ares, after the events of Crisis, was hellbent on kick-starting a World War III. Of course, with WW1 offering up the backdrop for the film, this won’t be the case. But he and the gas could very well be major players in the DCEU’s continuity of the War.

All of our questions will receive answers when Wonder Woman hits theaters on June 2.