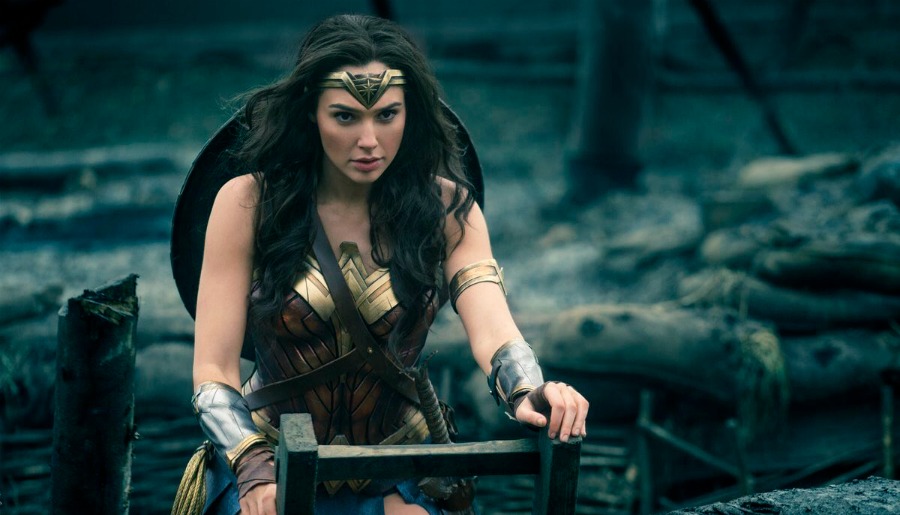 There is a lot riding on Woman Woman. After the previous three movies in the DC Extended Universe received cold critical receptions, superhero fans everywhere are hoping that the Maid of Might’s first solo movie outing will set the nascent franchise on track. The film’s director Patty Jenkin has high hopes for the movie, at least, as she has some lofty inspirations.

Here’s what she said in an interview with Den of Geek:

It was really those three films with the kind of war hero, who Steve Trevor is: Indiana Jones or Rick from Casablanca meets Wonder Woman? It’s like, I’m in for that story, and that’s a great Steve Trevor. So that was sort of our way of doing it.”

Well, colour us intrigued! A blend of the hopeful tone of Richard Donner Superman, the thrilling action/adventure of Indiana Jones and the period romance of Casablanca sounds like an amazing movie to us. Let’s hope that Jenkin can deliver on that promise.

So, assuming that Wonder Woman does well enough to earn a sequel, will Jenkin stay on for more movies? Sounds like that is definitely the plan. Here’s what the director had to say to Screenrant:

“[There are] many, many things I can’t wait to do with [Wonder Woman]. She’s got a lot of shades that I really really like. I think whatever we get to do with her in the future, the great thing is this is the way to start.”