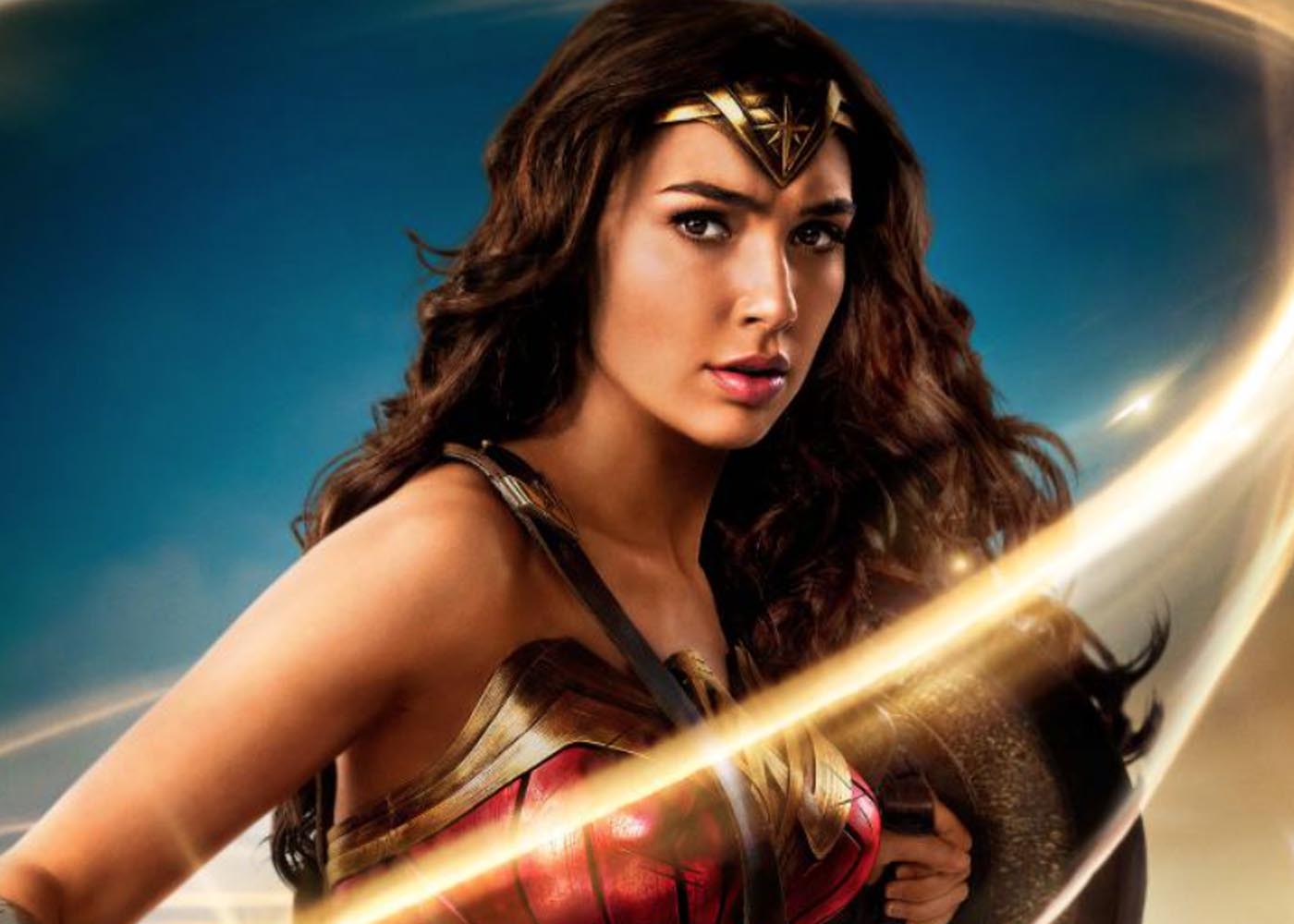 Long heralded the saviour of the DCEU, Patty Jenkin’s Wonder Woman arrives with the weight of the world on her shoulders, and you know what, she doesn’t just carry it, she starts it spinning again, in a gloriously giddy adventure that’s full of charm, heart, and with Gal Gadot, possibly the superhero of our times.

Here’s a little context for you, just incase you might be of the opinion that all critics can’t wait to twist the life out of the latest installment of the DC Extended Universe, like Supes did to Zod in everyone’s favourite moment from Man of Steel. Sorry, that was facetious. In fact, Man of Steel remains the creative high point, getting so much right until that insufferable final act. Similarly, if you look through the darkness of Dawn of Justice, you’ll also find plenty of redeemable features; the final battle, ‘Martha’ aside; the warehouse Batman smackdown; Affleck’s performance. Even amongst the incoherence of Suicide Squad, there was Margot Robbie, Will Smith, and at a stretch, a decent soundtrack.

Before you wince at the premise of another origin story, this isn’t a tale oft-told, written by TV grad Alan Heinberg (Party of Five, The O.C.), it takes you back to before there was a ‘Wonder’ in front of the woman, but she was no less special, as Diana, Princess of the Amazons. Trained as a warrior, her true destiny arrives in the form of American pilot, Steve Trevor (Chris Pine), who crash lands on her paradise home of Themyscira, bringing with him tales of a great war between men. Convinced it’s her destiny to intervene, Diana leaves behind all she has ever known in order to try and save mankind.

Never feeling like a reactive movie, created to pander to fan criticism (hello Alien: Covenant), it’s still pleasing to report that Wonder Woman is something of an antithesis to the po-faced seriousness of her sulky male-counterparts. Not taking anything away from the darker shades of some comic-book movies, there’s an overwhelming sense of pre-Nolan fun to proceedings, most of which can be found in the central pairing of Gadot and Pine. Their relationship ensures that whilst the film is not smothered in a depressing angst, there is definitely an emotional heft to the drama. It’s probably the first time in the DCEU that we’ve cared.

That’s something which is seemingly effortless when it comes to the performance of Gadot, who until now has been presented as a glamorous party guest or accompaniment to Hans Zimmer’s ‘it’ll grow on you’ theme. This of course is her movie, so now we get a fully rounded character, who’s fallible, funny, a little bit goofy, and complex in a way that this universe hasn’t fully explored until now. It affords Gadot the chance to imbue Diana with a personality that will inspire millions of little wonder girls and boys, and make her a character that we look forward to the further adventures of. Remember when the next installment of Batman was your must-see movie? Not anymore.

Pine’s role can’t go unheralded either, both in terms of subverting stereotypical gender roles, and what he brings as an actor; an old-fashioned charm that he uses so well aboard the Starship Enterprise, but which works much better here. His back-and-forth patter with Gadot is the sweet spot of the entire film.

Where Wonder Woman falters is in the same departments as its much feted competitor, Marvel. The villain is rather weak, with Danny Huston hamming it up as General Erich Ludendorff, a bad-guy-of-the-week, who’s preparing to create a poisonous gas that will tip the balance of the war in the German’s favour. Compared to the characterisation work of the first two acts, we haven’t even mentioned Robin Wright’s engaging turn as General Antiope, or Lucy The Office Davis’ delightful Etta Candy, he can’t help but feel underserved and thoroughly redundant against the intimdating backdrop of war.

Then there’s the final 20 minutes of requisite CGI bloat, which is admittedly more colourful and vibrant than they rest of the DCEU visual palette, but doesn’t quite sit right with a film that has been effortlessly unique until this point.

However, let’s not end on a bum note, instead touching briefly on Wonder Woman’s feminist triumph, which is so subtle and nuanced. No need to get the keyboard warriors worked up. One of the many delights of Diana’s E.T./Clark Kent-like exposure to her new London surroundings is her inability to understand how women are deprived of the simplest rights. She has grown up in an environment bereft of men, let alone one who tells her what to do. If you’re listening Hollywood, highlighting such disparity is sometimes as easy as that.

Now we know Wonder Woman is great, everyone needs to take a deep breath, in both awe and relief, and hope that Justice League can avoid dropping the baton, or lasso, handed to them by wonder women, Patty Jenkins and Gal Gadot.