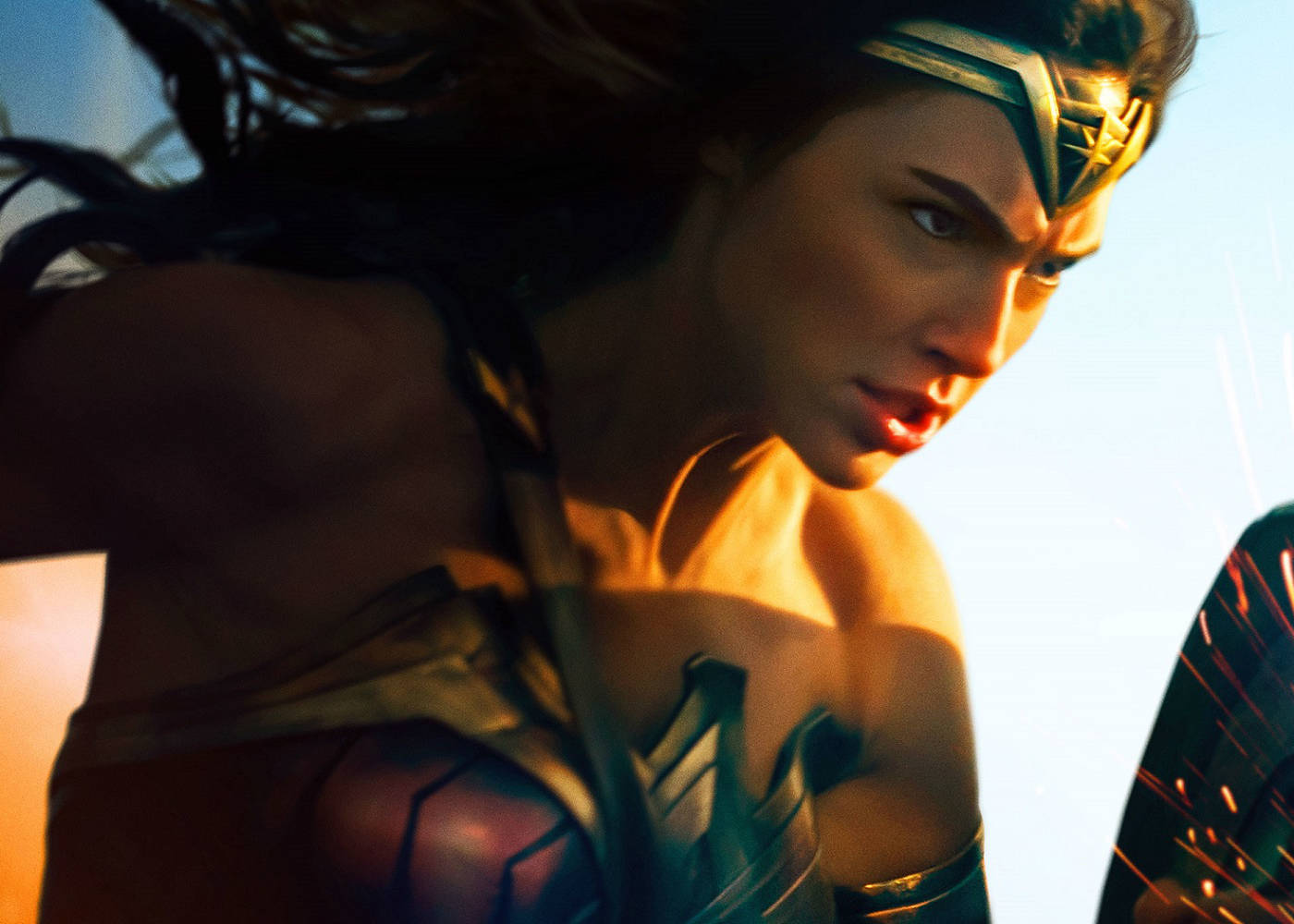 Wonder Woman is about to burst forth on to our screens! This will be the first superhero solo film in DC’s Justice League film series since 2013’s Man of Steel.

Now we have a new poster for the film, via IGN, which shows us not only the iconic Wonder Woman herself, played by Gal Gadot, but also her co-star and love interest, Secret Agent Steve Trevor, played by Chris Pine.

For those that aren’t completely obsessed by one of the greatest female superheroes of all time, let us bring you up to speed. Wonder Woman is in fact a warrior princess of the Amazonian people. She is raised on a hidden island, where she is known as Princess Diana of Themyscira. While the early DC Comic Books have her being carved of clay by her mother, Queen Hippolyta, and brought to life by Aphrodite, her newer backstory is that she is, in fact, a daughter of Zeus. It will be exciting to see which story arc the DC Extended Universe use, or whether they somehow combine the two. She was created by was created by William Moulton Marston and artist Harry G.Peter.

In the forthcoming movie, American pilot Steve Trevor crashes on the island of Themyscira and tells Diana about World War I. She decides to assist in the battle and takes on the identity of Diana Prince. This is very much a female-led movie; the poster above reflects that, with Steve Trevor in the background while Diana takes center stage.

Wonder Woman opens in cinemas on June 1st in the UK and Australia and the USA on the 2nd June.