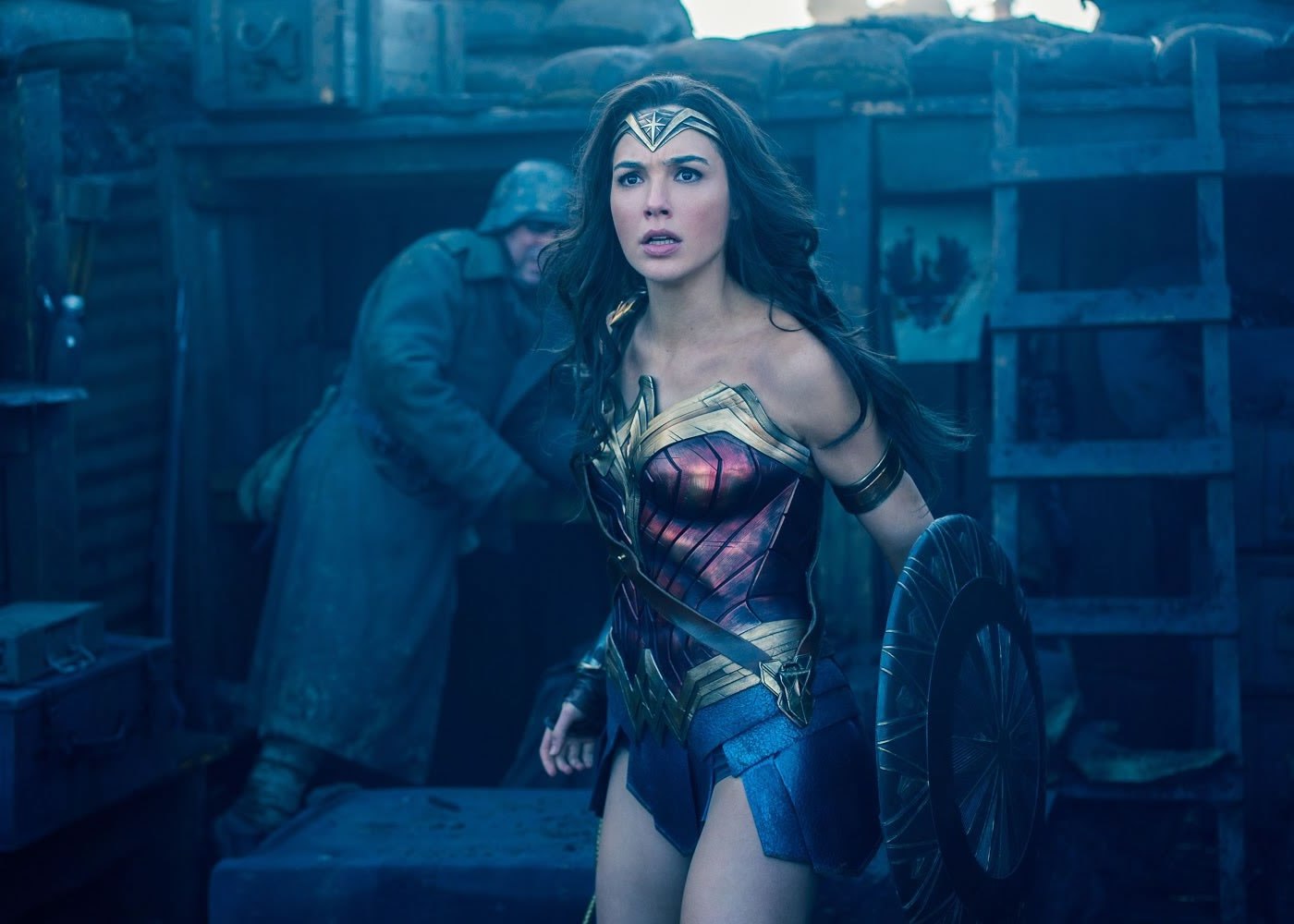 The DCEU has been plagued with talk of deleted scenes and director’s cuts. Yes, both were key to delivering a much stronger narrative for Batman v Superman. However, fans and critics worry that a restoration of scenes to make a film feel full will become commonplace, ultimately detracting from theatrical releases. According to director Patty Jenkins, fans anticipating Wonder Woman can set such concerns aside. The Amazon’s solo has no deleted scenes.

Talking to Collider, Jenkins revealed that while small changes were made along the way, Wonder Woman is so tightly constructed that hardly any scraps were left on the cutting room floor.

“You know, it’s not like a long journey didn’t happen but what amazes me is how little has actually changed from the first cut other than tightening. Little changes to the final battle, that was really it. I think that what I ended up finding about the final battle was I was hitting emotional points for Diana that I really wanted to hit but I felt a craving for some other kinds of emotional gratification and engagement that we tried to accentuate even more. I think what you learn is rhythm, tone, humor where the jokes are happening but in our case, I just now can finally say all this. We didn’t cut one scene in this movie nor did we change the order of one scene in this movie from the script that we went in shooting with.” 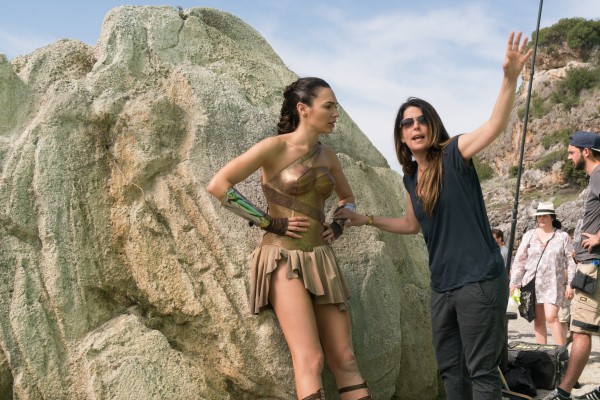 One of the changes noted above includes the No Man’s Land walk, familiar to those who have seen the trailers. Apparently, one version of the walk’s been replaced by another, but that’s about it. With things moving along for the DVD, Jenkins adds: “they keep wanting to put cut scenes and there aren’t any.” This detail may come as a shock to some, who will remember rumors suggesting the film was “mess.” At the time, Jenkins was quick to debunk such claims, and there’s little reason to wonder why.

“That was actually the most frustrating thing when somebody made up the rumor that it was a mess and I was like ‘Really? A mess? It’s the opposite, it is so steady, it’s been so even keel and steady.’ It’s been such an opposite experience… The rumor mill of these movies has been quite something to behold. I tried to learn to tune it out but the one thing I want to say to readers because it truly was stunning to me to watch is you truly can’t believe how absolutely false certain things are until you’re on the inside of one these things. You’re like there’s not even kind of where there’s smoke, there’s fire. There is absolutely lies.” 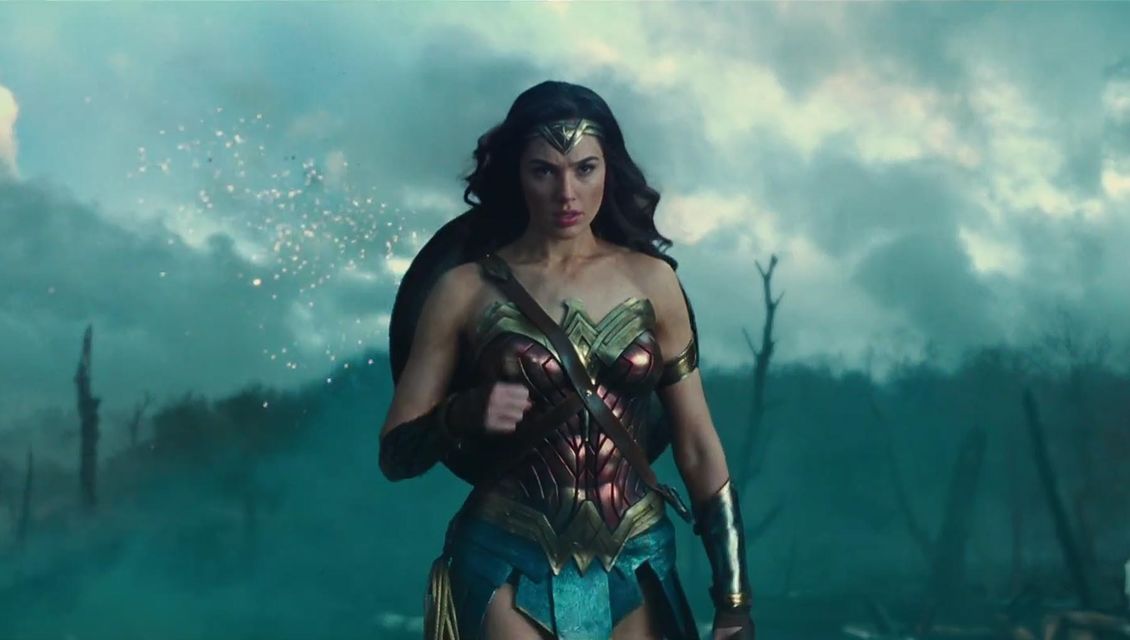 Of course, such negativity can disrupt the work flow. Thus, Jenkins says she chose to ignore it all.

“You want to [respond] and then you have to restrain yourself because you’ll go crazy if you start doing that all the time. Definitely I was angry about the rumor that it was a mess because it was clearly a lie, it was clearly based on someone who had zero experience because there wasn’t anybody that you would be able to find that said that. It’s been totally smooth. You know, everybody else was busy on doing other movies and we were chugging along, without any drama… You have to make the movie and get to the other side of it. I’ve been fucking dying to show the movie as a result.”

Based on early critic reactions and fan responses, the rumors have been proven wrong. Everyone else will get to judge once Wonder Woman opens on June 2.