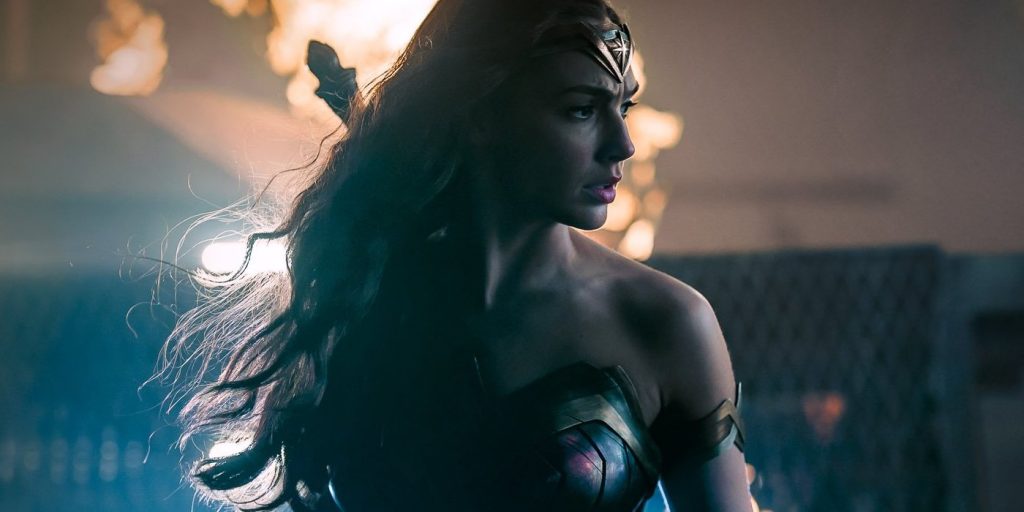 Wonder Woman has joined in on the fun in an all new Justice League teaser. Following Aquaman, Batman, and The Flash’s clips, the Princess now has a short video of her own.

Similar to the ones before it, this new sneak peek offers a bit of footage not yet seen. We see Diana, dressed in white, polishing a statue (Athena, the Goddess of Wisdom?). A quick cut then shows her walking into what could either be the Batcave or the Flying Fox — JL’s on-the-go headquarters. Once Wonder Woman finally shows up in uniform, it appears as though previously seen footage is used. As far as teases are concerned, it’s efficient.

That isn’t all, though. Akin to her fellow League members, Wonder Woman also has a new poster, set against the backdrop of the Justice League logo. Wonder Woman herself, Gal Gadot, shared the new image on her Twitter page. Check it out below:

Might this be the best one yet? It appears so. Thankfully, the wait is nearly over to see the new trailer in full. Warner Bros. is planning to release the film’s second trailer sometime tomorrow.

Aside from the new Justice League trailer, we’ll get to see more Wonder Woman when her film opens on June 2. The Amazonian will return later in the year, helping Batman form the League on November 17.
Image: Warner Bros.
Share