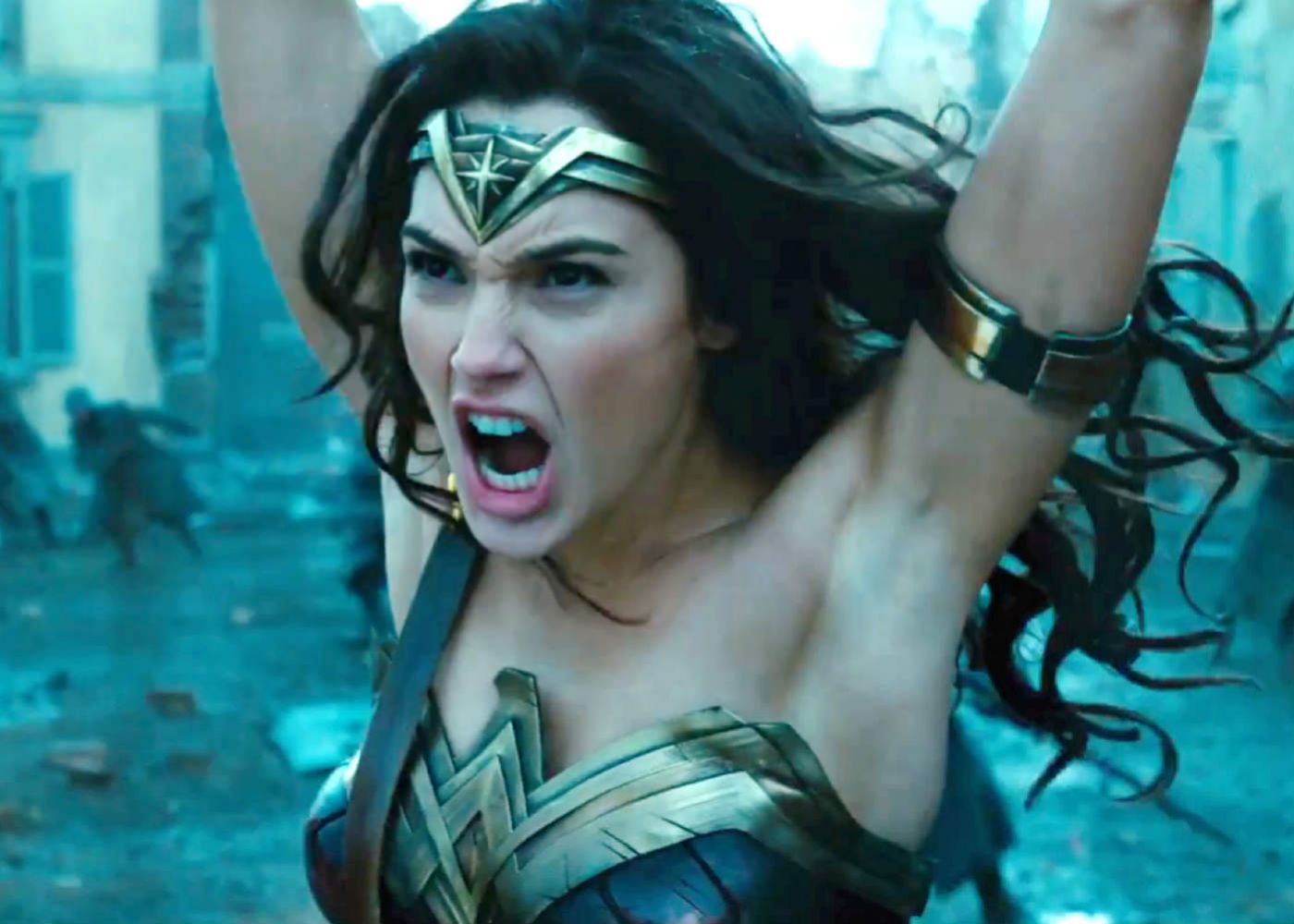 The tweets from early viewings of Wonder Woman are in, and they’re widely positive. Though actual reactions and, of course, reviews, are still embargoed, many of those who have seen the film tried to say as much as they could in 140 characters or less. Multiple critics and insiders have now seen the film. Could their reactions be a sign of good things to come?

I just saw Wonder Woman. Not allowed to talk about it yet… but will say Patty Jenkins is a wonderful human who is too good for this world.

And, in a tweet that is now deleted, Marc Andreyko had this to say:

This is just the sort of buzz DC desperately need. It’s worth remembering that Batman v. Superman also scored positive early reactions, but actual reviews were not that great. There’s a possibility that this could also turn out to be the case with Wonder Woman, so there’s still reason to be cautious.

Since the embargo is still firmly in place, any sort of nuanced details are being withheld. It’s also worth mentioning that if anyone did feel negativity towards the film, now would not be the time to voice it. Criticizing the film now gains nothing for early viewers.

However, what is worth getting excited about are the specifics. Gal Gadot and Patty Jenkins. The first was a huge question mark. Sure, she was one of the best parts of BvS. But, could she carry a film on her own? Any positive feedback for her performance is a great sign. There would be no reason to call out her performance unless it was true. It’s too specific to back pedal later.

Furthermore, the effusive praise for Patty Jenkins is exciting. Sure, she directed the fantastic Monster, but she’s never handled a project of this magnitude. Wonder Woman must begin a positive trend. It has the lofty goal of changing hearts and minds. This film has to start off on the right foot.

This could be just marketing, of course; Warner Bros. artificially stoking the fires, as it were. However, it’s hard not to get excited. The tweets are both specific and eager. With any luck, this is just the first step. Continued positive feedback needs to sustain with further viewings. When June 2nd hits, hopefully we all join in on the praise.