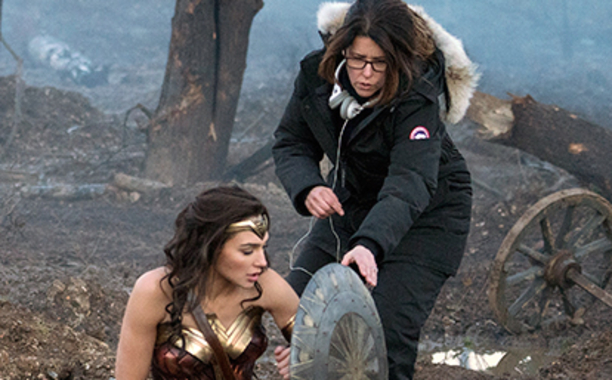 Suicide Squad has been surrounded by unbeatable hype for several months. Critical reception has hit the internet, and it remains to be seen if said hype will take a decline following the negativity. However, for every 10 people that dislike the film, there are a couple who adore it. Wonder Woman director Patty Jenkins is one of the latter. She refers to the DCEU’s latest as “Not sort of great. GREAT!” on her personal Twitter account.

Uh… You guys. Super confused. Just went to the premiere of #SuicideSquad. Hadn’t seen it. It’s great! Not sort of great. GREAT! I mean…

Jenkins continues in a second tweet, noting her confusion regarding the divisive reviews. As she mentions, her words may be judged as biased considering her place in the DCEU. However, she seems genuine.

…I loved it. So surprised by some reviews. I don’t get it. I thought it was awesome. And NOT just because I’m in the DC world. Truly. — Patty Jenkins (@PattyJenks) August 3, 2016

It’ll be interesting to see how the lead up to Wonder Woman’s release goes. Will it share the same reshoot and editing troubles that allegedly put strain on Suicide Squad and director David Ayer? Is there now a rush to make Wonder Woman look like the film the SDCC trailer promised? These questions are now center stage, following the report of Suicide Squad’s fate at the hands of studio interference.   We wish all the best of luck to Patty Jenkins, it’s a long, but hopefully, rewarding road ahead. As always, it seems Wonder Woman will have to save the day — for those disappointed in the DCEU’s first three offerings.