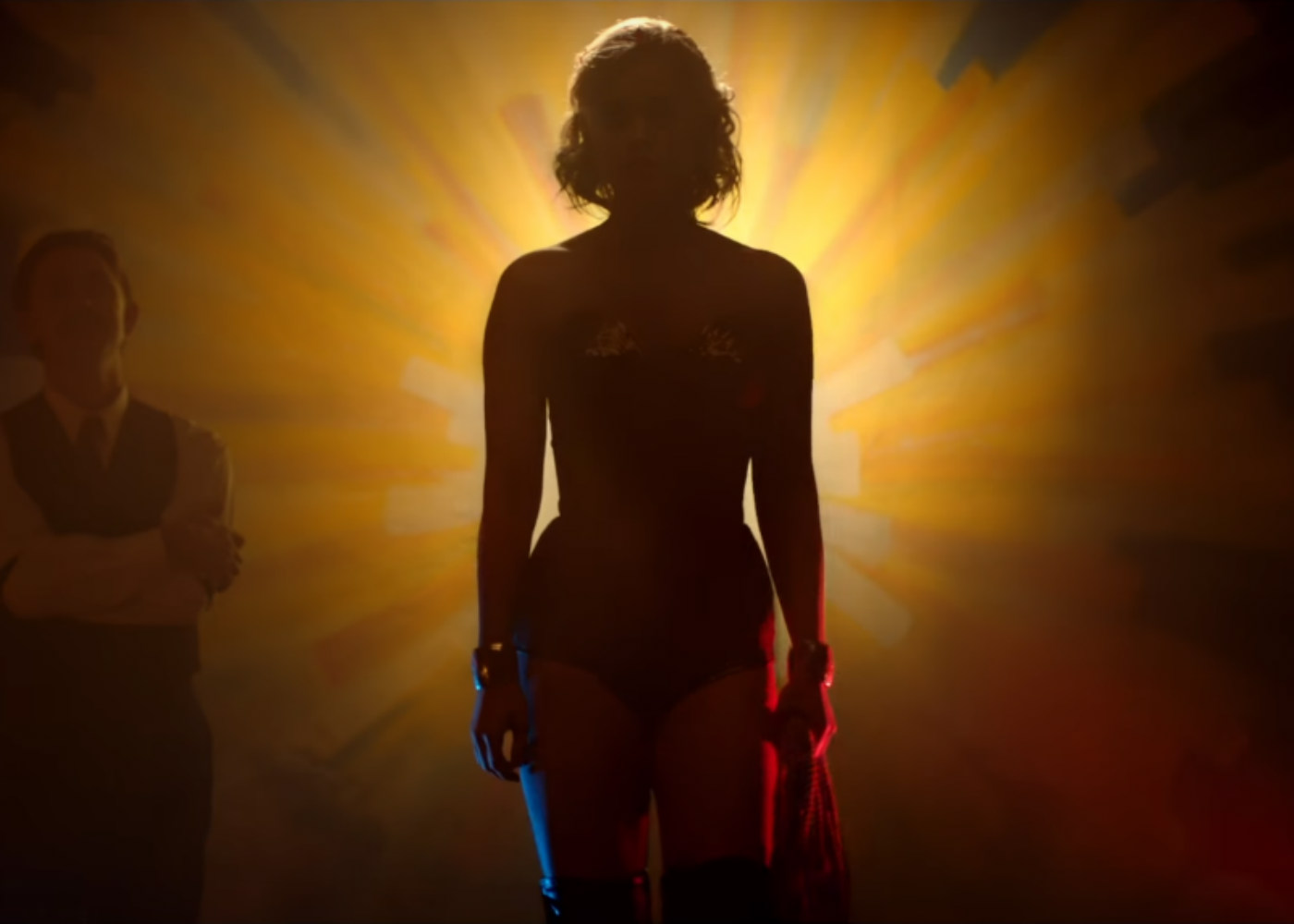 It’s rare you’ll find a fictional character whose ideals and politics so perfectly align with their creators’ ideals as Wonder Woman, created by William Moulton Marston, his wife Elizabeth and other polyamorous partner Olive Byrne. Marston was not only a huge advocate of comic books as a serious art form, but also believed women had the capacity to be the superior gender. Only a few months after Wonder Woman made her big-screen debut, we’re getting the story of the trio’s relationship and their turbulent experiences with the literary censors of the time whilst writing Wonder Woman. Annapurna Pictures dropped the first trailer for Professor Marston & the Wonder Women and it’s… surprisingly explicit.

Directed and written by Angela Robinson and also starring Luke Evans, Rebecca Hall and Bella Heathcote, Professor Marston & The Wonder Women initially looks like it’s trying to add sex appeal to the origins of Wonder Woman in the vein of Fifty Shades of Grey. However, further reading into the exploits of Professor Marston reveals that this movie might be a surprisingly accurate depiction of his relationship with his two female partners. The trailer also hints at exploring the origins of the polygraph lie detector, which Marston invented (and is also where Wonder Woman’s lasso of truth comes from), as well as the controversial lifestyle the trio lived.

A lot of this backstory can be found in the DC Comics Documentary Secret Origins: The Story of DC Comics, but it’ll be interesting to see how far Angela Robinson will take the material and whether or not mainstream audiences will latch onto it. Warner Bros.’ Wonder Woman movie may have been a smash-hit, but even when compared to her contemporaries Wonder Woman has a weird history as a character.

Professor Marston & The Wonder Women will release on October 27, 2017.