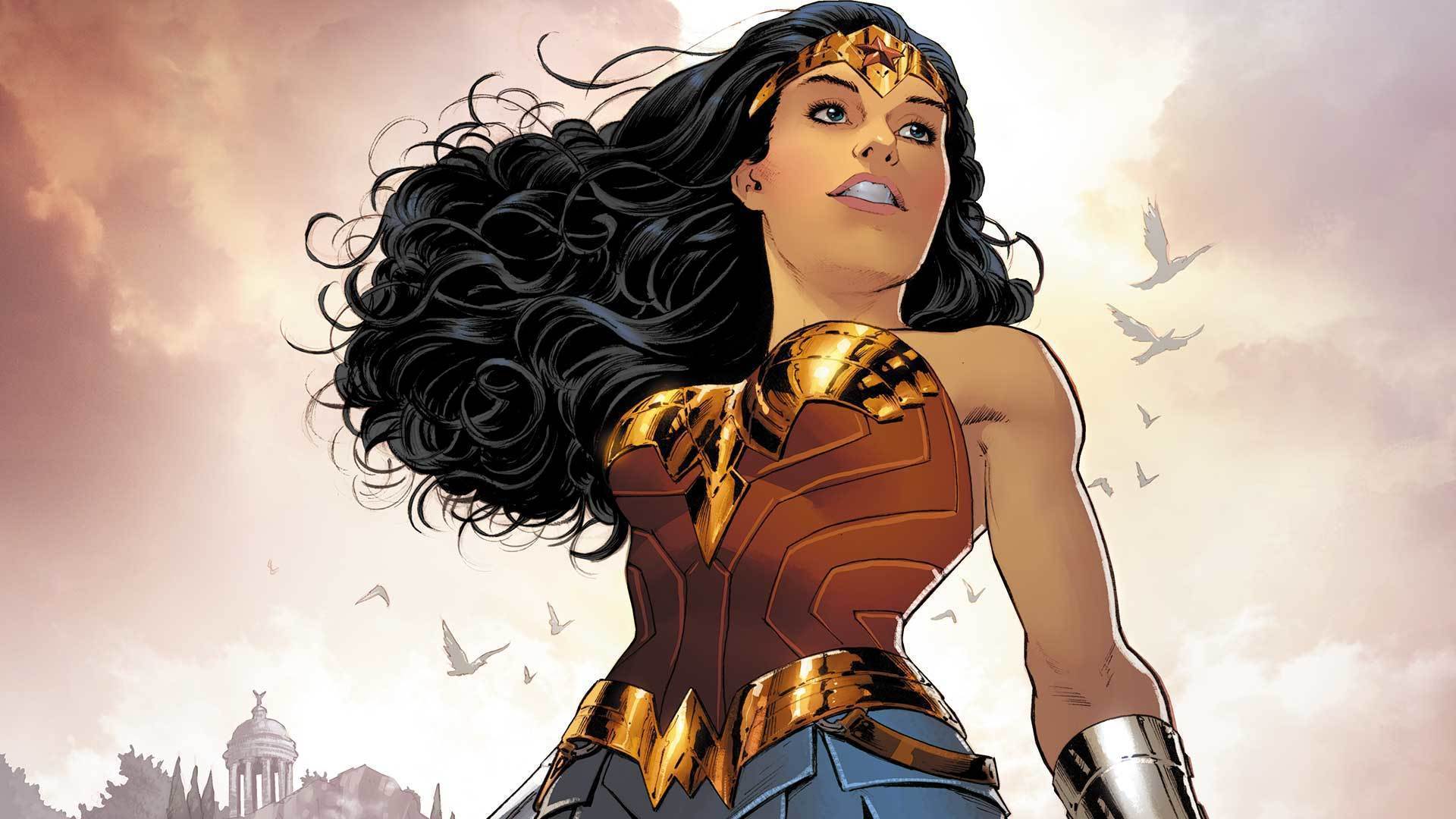 The sex scene between Batman and Batgirl in this year’s animated adaptation of The Killing Joke caused no small amount of controversy. Largely because, as with the original comic, critics and fans alike have questioned whether Barbara Gordon’s sexuality wasn’t being used simply as a plot device; a sadistic form of motivation for the male characters. Therefore, it bears no small weight when DC decides to comment on the sexuality of Wonder Woman.

In an interview with Comicosity, Wonder Woman writer Greg Rucka confirmed that the titular character, of course, has had relationships with other women in the past. As Rucka himself points out, this seems obvious considering Diana is an Amazon, a tribe consisting solely of women.

This confirmation alone should be cause for celebration among the LGBTQ community who has long advocated for the advancement of characters whose sexuality is more complex than the traditional, binary roles of male and female. In addition, Rucka explains how Wonder Woman’s sexuality isn’t simply a surface level issue, but one that strongly contributes to her agency. He says to the question of whether she herself has ever been in a same-sex relationship, the answer must be “yes for a number of reasons.”

“But perhaps foremost among them is, if no, then she leaves paradise only because of a potential romantic relationship with Steve [Trevor]. And that diminishes her character. It would hurt the character and take away her heroism.

When we talk about agency of characters in 2016, Diana deciding to leave her home forever — which is what she believes she’s doing — if she does that because she’s fallen for a guy, I believe that diminishes her heroism.

She doesn’t leave because of Steve. She leaves because she wants to see the world and somebody must go and do this thing. And she has resolved it must be her to make this sacrifice.”

If Diana already has in Themyscira the ability to build a life, including finding love and companionship, then this means her motivation for becoming Wonder Woman is now no longer linked simply to romantic prospects. She is essentially set free from the traditional confines often cast on female sexuality both socially and as a part of the overall narrative. In this way, perhaps, she is receiving a freedom Barbara Gordon’s character never got in The Killing Joke; a freedom to make decisions and have influence in her world that goes beyond her sexuality alone.