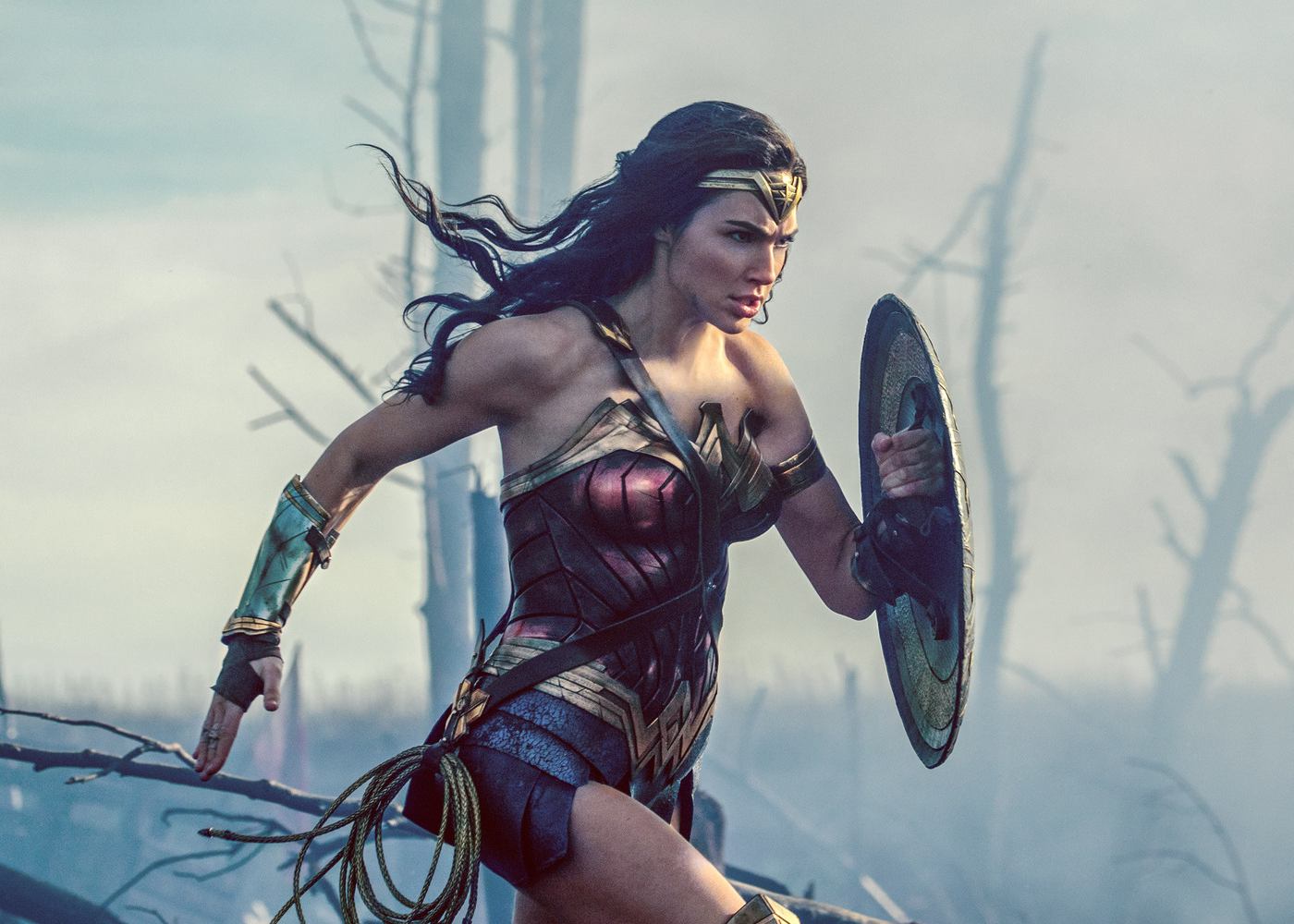 Wonder Woman 1984 is set to come out next year, but it looks like director Patty Jenkins is already looking further than that. Just in, she confirms that she already has a good idea of where she wants to take Wonder Woman 3.

“I have pretty clear plans for Wonder Woman 3… Whether I [direct] it or not, I see how her arc should end in my incarnation of Wonder Woman. I have great passion for that.”

With the two Wonder Woman movies already period pieces, I just hope that we actually have a story with Diana in the modern day. The last we’ve seen her in the timeline was in Justice League; isn’t it important to see how someone like Wonder Woman affects society now. I mean, the Marvel movies happen in real time.

If anything, at least we know that Jenkins is taking the franchise somewhere. Let’s just hope she doesn’t have to leave it halfway through just for someone else to make some weird changes. Zack Snyder already had a solid plan for the DCEU only to have the studio shit all over it and give us something ultimately worse. Even if some people didn’t like Batman v Superman, it still felt like it was building up to something bigger.

Wonder Woman 1984 was originally supposed to come out this November, but the date has since been pushed back to June 5, 2020.