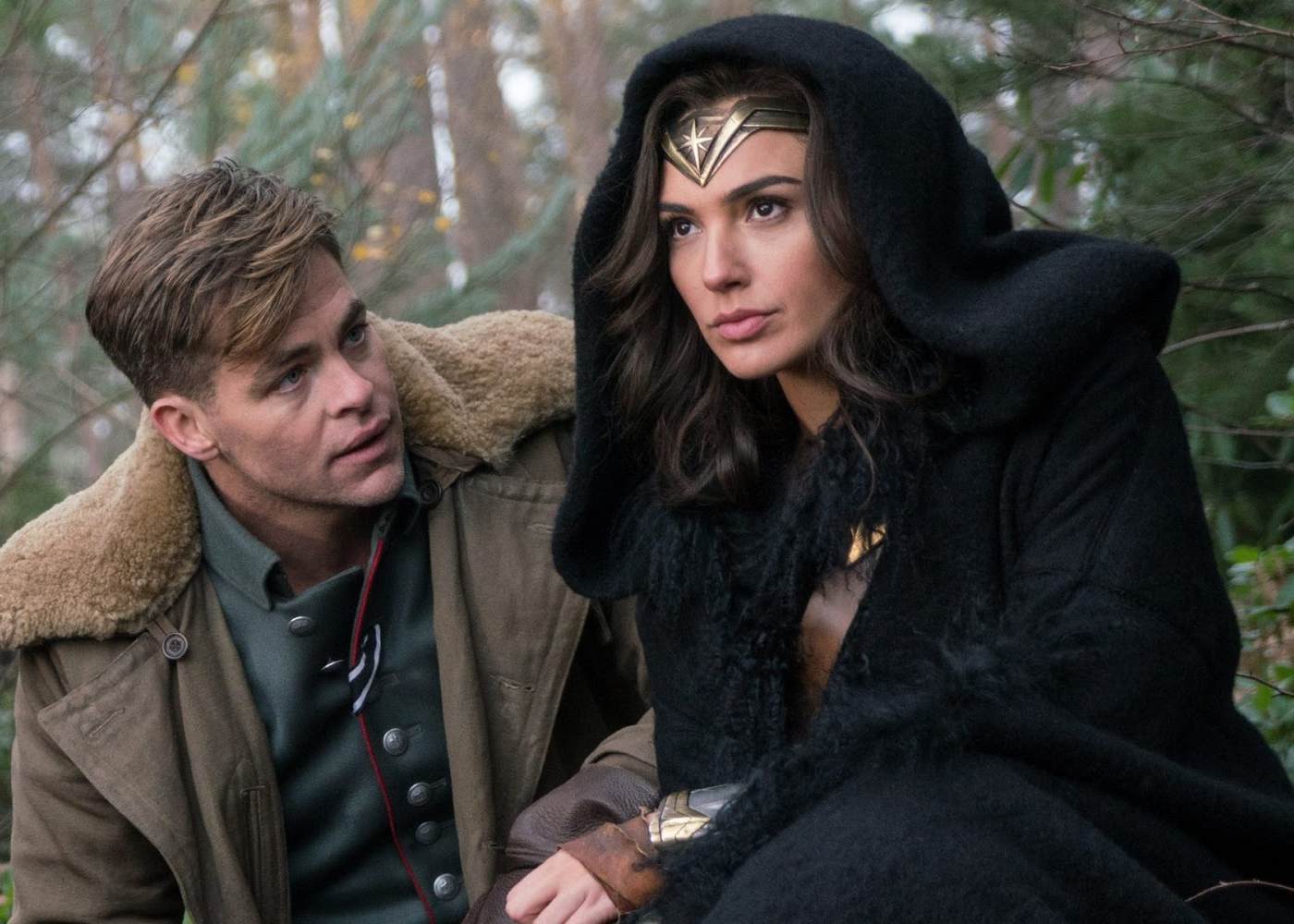 With the first film still in theaters, continuing to make bank, details on the already highly anticipated Wonder Woman sequel are expected to be foggy. Be that as it may, audiences remain hungry for details. While news is slow on whether Patty Jenkins will return to direct, fans can rest easy in knowing that Jenkins and Geoff Johns are hard at work on the sequel’s first treatment. Jenkins has said she’d like to explore a modern-day, American setting for the follow-up, but a new report suggests a different direction is being broached for the time being. Apparently, the Princess of Themyscira is will take part in the Cold War, specifically during the 1980s.

According to Screen Rant, Wonder Woman 2 is headed to the Soviet Union. The Wrap has echoed the report, which also suggests the return of Chris Pine as Diana’s ally, Steve Trevor. There are a lot of questions revolving around the last bit, but a pass is in order with Greek gods and aliens in the picture.

The reports also indicate Patty Jenkins is still in talks to direct. Allegedly, at this time, it’s all but written on paper. Should she return, it’ll be interesting to see where she’s able to take the character next.

In Batman v Superman, Diana reveals she stepped out of man’s world for a hundred years as Wonder Woman. Presumably she hung up her sword and tiara, letting humanity figure out its problems. In her solo film, a case can easily be made for why. But how will her return be explained for the sequel? Was she lying to Bruce Wayne? With a Soviet setting in the Cold War, espionage is potentially the answer. Diana going undercover and pulling out the Wonder Woman suit only when absolutely necessary could make for one hell of a superhero film. Think Winter Soldier with less costuming, and more of the spy-thriller aspects that were so beloved.

Wonder Woman is in theaters now.