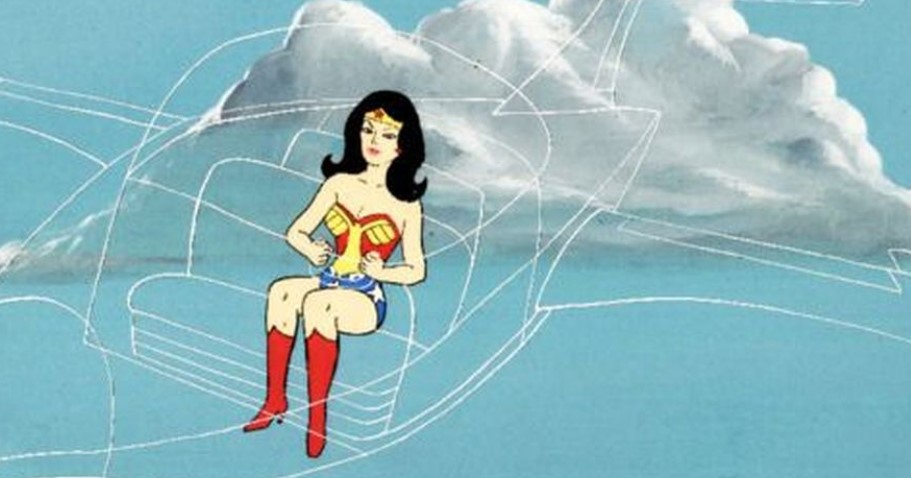 Production for Patty Jenkins’ Wonder Woman sequel is officially underway. Now, a new set video teases the arrival of the Invisible Jet. We also have a set photo of Kristen Wiig, and what she could look like for the movie.

At first I thought Gadot was just being prepped for a stunt where she jumps high or lands on the ground, but you can see that she is in a sitting position as she zooms off camera. I don’t think Wonder Woman will be visible while she’s in the jet, but there will be some sort of homage where the jet is invisible while we can all still see Wonder Woman.

The first image of Kristen Wiig also makes her look like a normal civilian. Rumor has it that she starts the movie out as Diana’s friend, but I have a feeling that there will be some kind of Mr. Hyde transformation, and she turns into Cheetah. Personally, I thought she was just a lackey of a bigger villain, but that doesn’t seem like the case.

With all this speculation though, I’m kind of hoping that Jenkins subverts all our expectations.