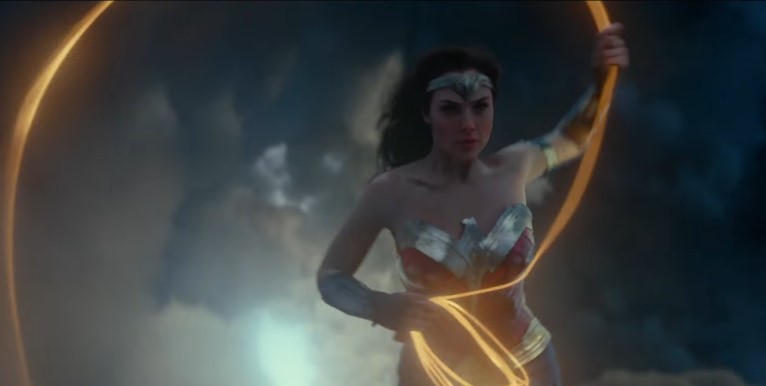 Originally set to come out in November 2019, Wonder Woman 1984 had been pushed back to June, to October, and finally to this Christmas. With the release date being locked, WB has decided to drop an all-new teaser for the film.

While the teaser does have a lot of shots that we’ve seen before, it does come with some new moments like the moment that Diana and Steve share in the jet. We also have what looks to be the moments before Diana starts swinging on lightning bolts.

This is also just another note, but I think the shots of the empty streets could be a nod to the ongoing pandemic. While I think it’s possible that it could be an actual scene in the film, there’s a nice, meta feel when something we’re watching is addressing the current state of things—even if that thing is a big budget superhero film.

Though some think that it would have been fine to wait out the pandemic, WB and HBO Max taken a huge step by announcing their entire 2021 slate of WB will release on HBO Max the same day it hits theaters. This is sure to mix up the box office formula moving forward, but I think it’s essential to adapt to the pandemic for the benedit of everyone. Even then, I think the theatrical experience is still something that won’t be going away soon.