Marvel’s ‘Women of Power’ Descends Upon the Gaming World 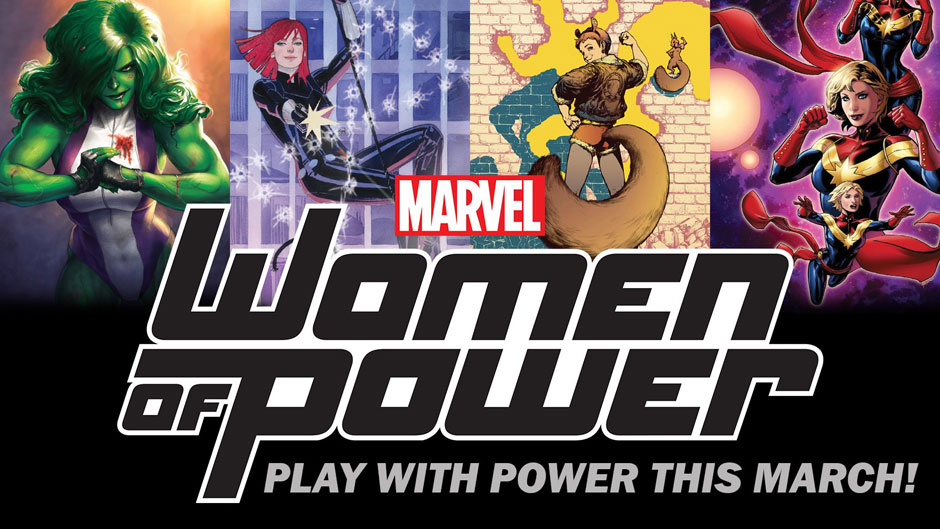 The pleas for meaningful inclusion of female superheroes continue to hear some answers in the marketing and gaming worlds. Recently DC and Mattel released a new line of dolls featuring a female-character-only lineup including Batgirl, Supergirl, Poison Ivy and Harley Quinn specifically targeting girls in the aged 5-12 market.

Now Marvel has announced it will launch its Women of Power campaign beginning March 3 and running on through the spring into summer. Included is a roster of brand new female characters as well as iconic mainstays plus substantial new content accessible across all mobile platforms and PC systems in various existing titles. Additionally, Marvel’s Women of Power will be echoed in its publishing sector with 25 new covers featuring several of the brand’s most recognizable female characters. 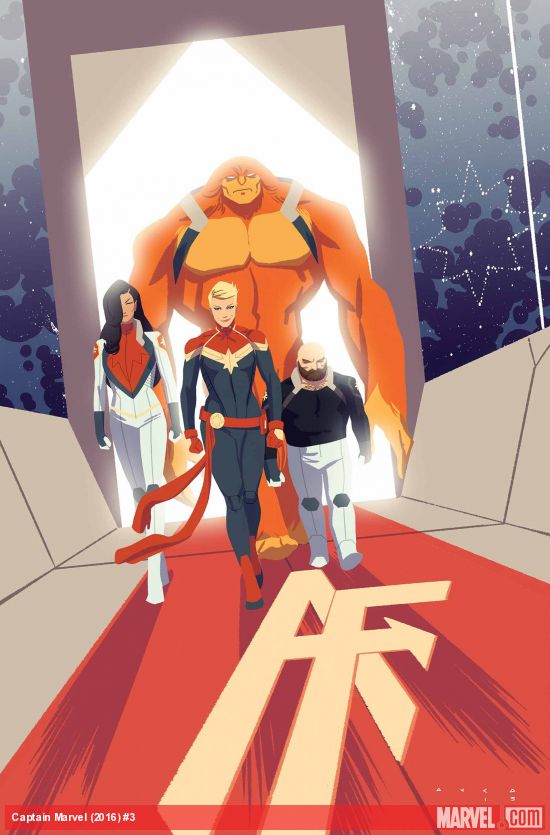 Creative Director of Marvel Games, Bill Rosemann, told Entertainment Weekly, “The reason we do this is because we live and breathe the Marvel mantra: with great power comes great responsibility, and we view our power in Marvel games as storytelling. Our responsibility is to use that power to embrace and spread Marvel’s historic and ongoing message of diversity and inclusion and inspiration and empowerment.”

Audiences can count on seeing the likes of She-Hulk, X-23 and Kamala Khan in Marvel Contest of Champions. Interested in Captain Marvel, Poundcakes and Moonstone? You’ll find them in LEGO Marvel’s Avengers. Be sure to look for Rescue in the online action RPG Marvel Heroes 2016, Proxima Midnight in Marvel Future Fight and several new female characters in Avengers Academy. Marvel Puzzle Quest will also have their own variant covers featuring well-known superheroines.

Marvel states, “Marvel’s Women of Power Month will also see the launch of new product lines celebrating Marvel’s female super heroes. These leading ladies of the Marvel Universe made an impact with fans when new figures, playsets, role play and collectibles were revealed at New York Toy Fair last month. Iconic characters including Black Widow – soon to be seen in the upcoming film, Marvel’s Captain America: Civil War, were shown in a variety of sizes and categories, along with classic Marvel Comics characters such as Captain Marvel, Silk, Gamora, Spider-Gwen, Kitty Pryde and more.”

For further info on the campaign and other things on the feminine side, click here to tune into Marvel’s Women of Marvel podcast.