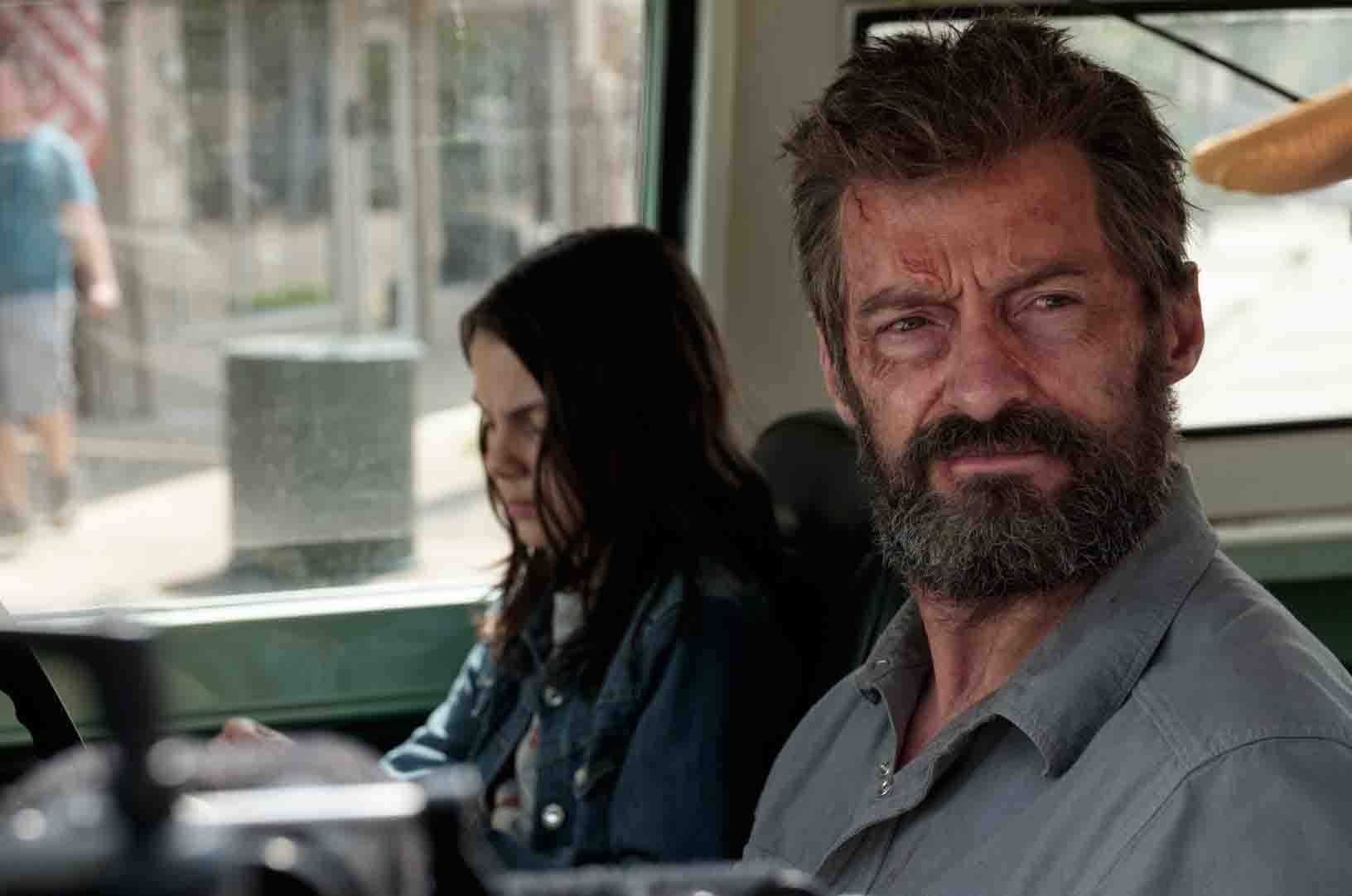 With Fox’s newest X-Men release Logan already receiving high praise after this weekend’s release, it seems natural to start thinking about Hugh Jackman’s character, Wolverine. Jackman announced a few years ago that he’d be wearing the adamantium claws ‘one last time’ for Logan in an Instagram picture, sending fans into a worshipful frenzy. Jackman has played Wolverine since X-Men’s inception, so it seems odd to think about a replacement for him. But, in an interview with The New York Times, Jackman spoke positively about recasting the role and how he felt about it

“The character will go on,” he said. “Someone else will play it, for sure.” He insisted he was at peace with that, “unless Daniel Day-Lewis plays him and wins the Oscar — then I might have a little problem.”

It’s not the first time he’s discussed recasting the role. Back in 2014, IGN interviewed him on the set of X-Men: Days of Future Past, where he felt that the recast would be inevitable: “I’m sure by the way, that it won’t always be my decision to always be here.” And in 2015, in an interview with MTV, Jackman suggested Tom Hardy be the lucky guy to don the famous claws.

Logan seems to be a bittersweet ending for Jackman. The X-Men franchise helped make him a star, and while he’s always maintained that “at some point, someone will close the door on me,” he has also spoken almost lovingly about his role as Wolverine.

“Every day I walk on the set with the claws and the hair, I thank my lucky stars. I don’t take any of it for granted.”

Jackman is currently filming The Greatest Showman, a movie musical about P.T. Barnum (slated for a Christmas 2017 release). After that, Jackman says, his schedule is free. Perhaps he’ll think about playing another superhero at some point in time, but he will always be our Wolverine.