Skip to content
Home » RUMOUR: Has the Title of ‘Wolverine 3’ Been Revealed? 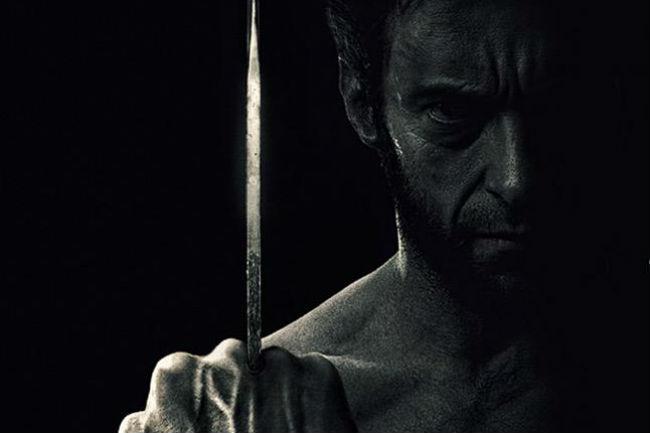 The long-awaited third film in the Wolverine sub-franchise has now entered production, which means that facts are beginning to emerge about the film. Recently, it was reported The Reavers, a group of cyborgs who hate mutants, would feature in the movie. Now, an even juicier rumour has sprung up — the potential title of the movie.

According to Gamezone, they have it on good faith that the movie will be titled Weapon X. Any Wolvie fan worth their salt will know that Weapon X is the special weapons project, led by Logan’s nemesis William Stryker, which gave him his adamantium skeleton. It makes a lot of sense for the story to revisit this, as it would bring Wolverine’s journey full circle in what we know will be Hugh Jackman’s final appearance in the role.

On the other hand, if this is true it would seem to contradict the persistent fan theory that the movie would adapt the Old Man Logan comic book storyline — set in a not too distant future where supervillains have conquered the US. Previously leaked photos from filming also seemed to suggest this, seeing as they show Jackman with a greying beard. Have a look at a couple of the images below. Though perhaps a spoiler warning is in order, if you don’t want to see what kind of facial hair Jackman is sporting before watching the film.

Wolverine 3, whatever it is called, will obviously star Hugh Jackman, along with Patrick Stewart returning as Professor X. Richard E Grant, Boyd Holbrook, Elizabeth Rodriguez and Steven Merchant are among the cast. It will be directed by The Wolverine’s James Mangold. Like Deadpool before it, it will be R-Rated. The movie is due to slash its way onto cinema screens on March 3, 2017.